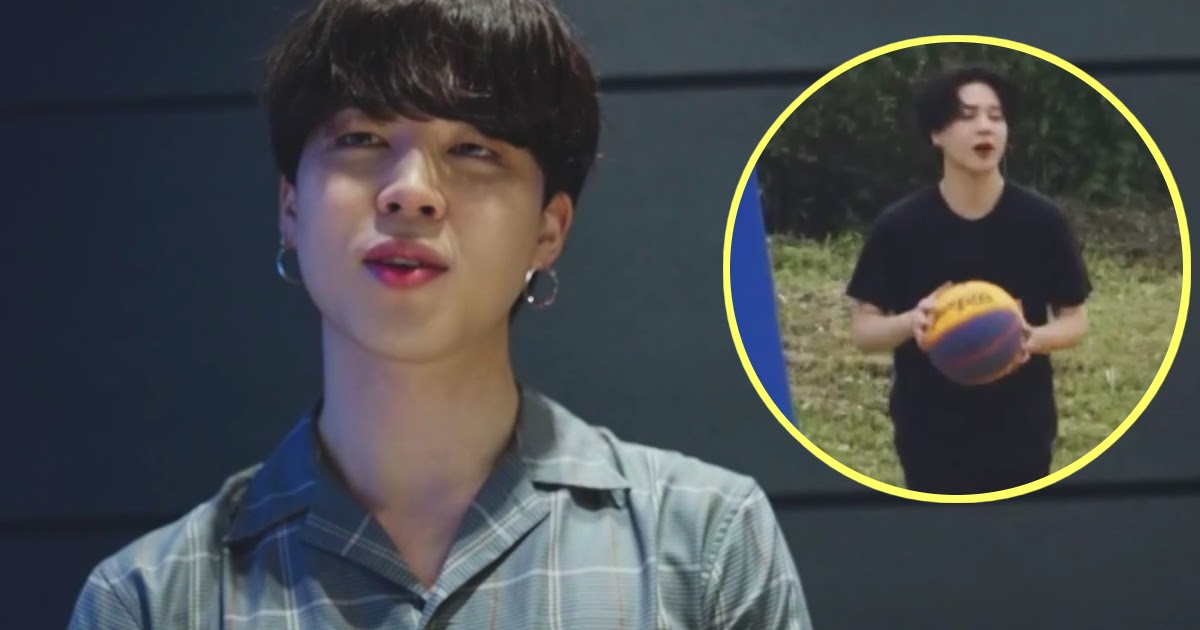 BTS‘s Jimin is a multi-talented king, and it looks like he’s including basketball to his lengthy record of abilities!

In the newest episode of BTS In the SOOP 2, Jimin was taking part in basketball whereas the remainder of the members loved the hwachae (watermelon punch) that Suga and Jungkook made.

Although the members appeared to imagine that Jimin was taking part in basketball to point out off his expertise to ARMY, Jimin revealed the true purpose in an interview with the workers earlier than filming for In the SOOP started.

Jimin mentioned he stays on his sofa when he’s resting, and he as soon as stayed on his sofa for six hours straight. Although he’s all the time wished a interest, he doesn’t “know what to do.”

On his quest to discover a interest, Jimin found that he actually loves taking part in basketball!

The workers instructed Jimin that they’d put a basketball hoop on the tennis courtroom for him, and he was thrilled.

On his first full day of filming, Jimin began placing the ring to good use!

We’re glad Jimin discovered a interest he really enjoys, and we are able to’t wait to see extra Basketball Jimin sooner or later!