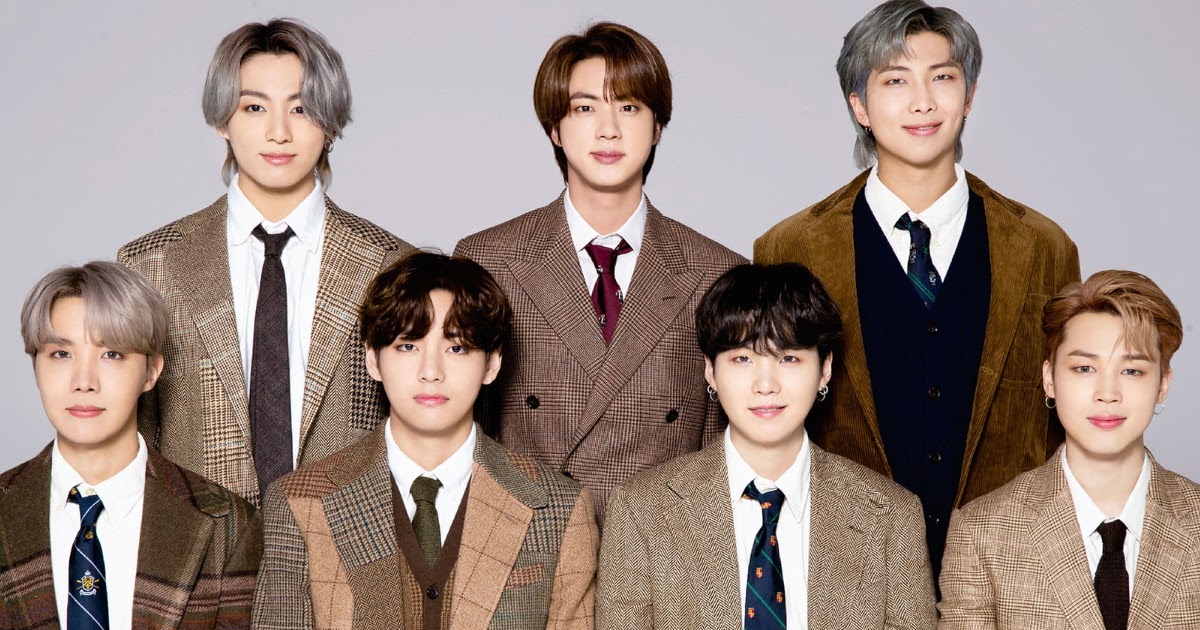 The BTS members have recognized one another for a few years, and once they had been requested who the “mother” and “father” of the group had been, they gave comparable solutions!

In an interview, the members had been requested, “Who’s the father?” The members voted for Suga, and Suga himself even raised his hand!

Suga then shared that of their dorm, he’s the one who often helps with errors.

If one thing goes improper of their dorm, the members often ask Suga to repair it!

The members had been then requested who was the “mother” of the group, and J-Hope was chosen!

While J-Hope was a bit of shocked at first, he shared that he was most likely picked since he “nags like a mom” of their dorm. Suga confirmed this to be true!

The members then playfully mentioned that that they had a “grandfather” within the group, RM!

The members picked RM because the “grandfather” of the group since he’s the chief and is the “biggest in the dorms like a grandfather.”

Here’s the total video beneath!