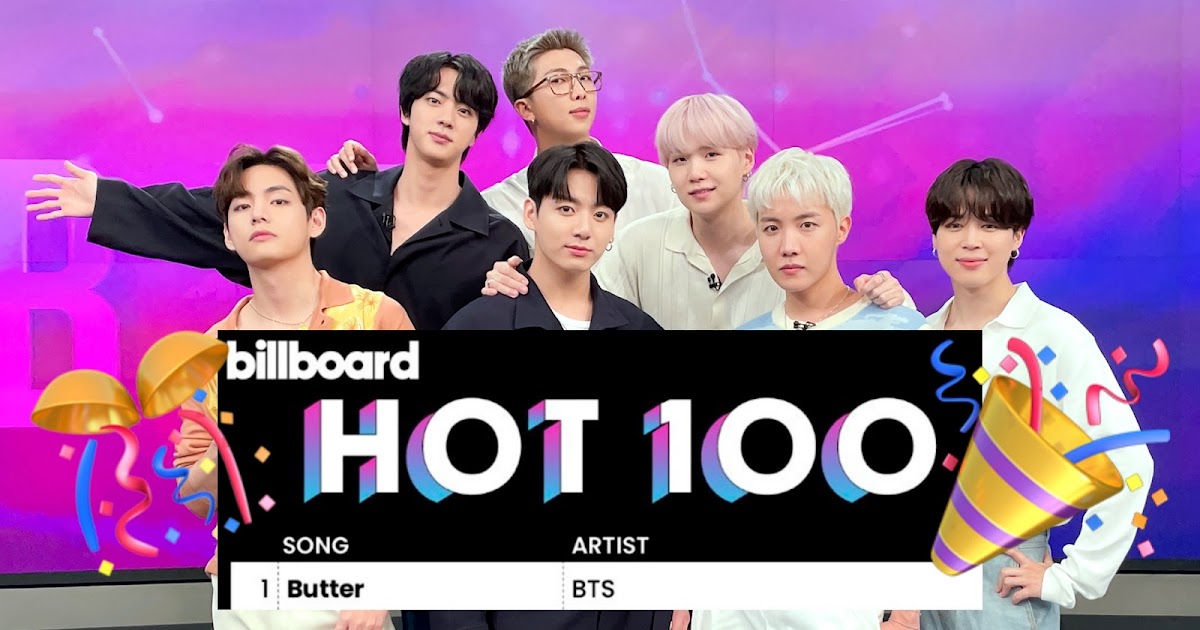 Last week, BTS‘s “Butter” passed the baton to “Permission to Dance” after spending seven weeks on top of Billboard’s Hot 100 chart. Now, it has reclaimed its place.

According to MRC Data for the week ending July 22, “Butter” went up 2% on its radio airplay, drawing 30.7 million viewers impressions. While streams continued to go down (21%), it drew 8.8 million streams. As a outcome, it fell to 20-21 on Radio Songs and 26-40 on Streaming Songs.

Despite this, “Butter” rose to the highest of the Hot 100 chart once more after dropping to No. 7 final week. “Permission to Dance” had made its debut and claimed the place with 140,100 downloads bought. Now, it has dropped by 39% to 85,000 the subsequent week. Meanwhile, “Butter” is promoting extra once more.

Congratulations, @bts_bighit @bts_twt !
Topping the HOT 100 chart with each #PermissiontoDance and #BTS_Butter! #BTS hasn’t stepped down from the highest for 9 weeks!

Adding the eighth week to its chart historical past, “Butter” is now tied with Olivia Rodrigo‘s “Drivers License” for the chart’s longest holding of the highest place. Billboard additionally reported that BTS is now additionally “the first act to displace itself at No. 1 with a new leader and then send the previous No. 1 back to the summit with no other acts holding the top spot in between.”

BTS expressed their pleasure on Twitter as their music spends 9 straight weeks on the Hot 100 chart.

butter and ptd actually switched locations inside every week 😭 pic.twitter.com/tIcob1mV5F