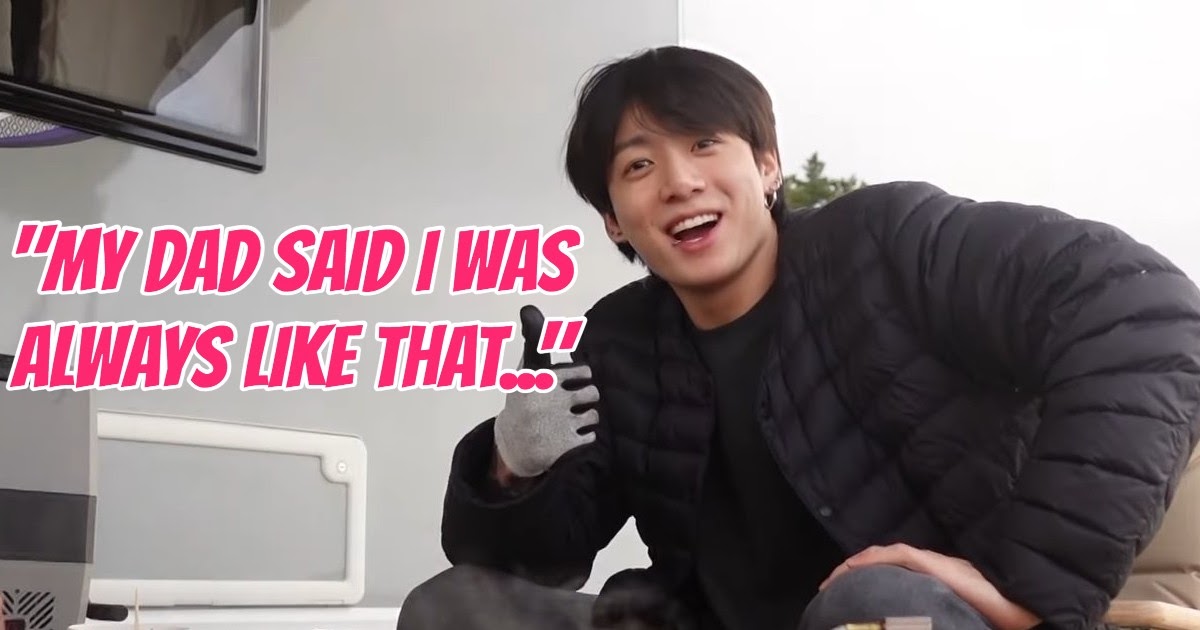 In his current solo vlog, BTS‘s maknae Jungkoook revealed a little TMI about himself.

After arriving at the camping spot, Jungkook brought his chef skills and cooked up some delicious grilled pork belly with fried kimchi. The mouth-watering visuals alone were enough to tease the viewers!

But adding fuel to the fire, Jungkook was constantly exclaiming at the taste of the meat. Within the span of a minute or two, Jungkook said “Nice” and “Tasty” so many times that his companion could not but laugh out loud.

“You’re actually having fun with it,” stated the RUN BTS director, who was caping with Jungkook. That’s when Jungkook revealed that ever since he was a baby, he had this behavior of regularly praising the meals whereas earing if he actually appreciated the style.

The picture of little Jungkook consuming scrumptious meals and going “This is sweet!“…did someone hear ARMYs sniffling within the distance?