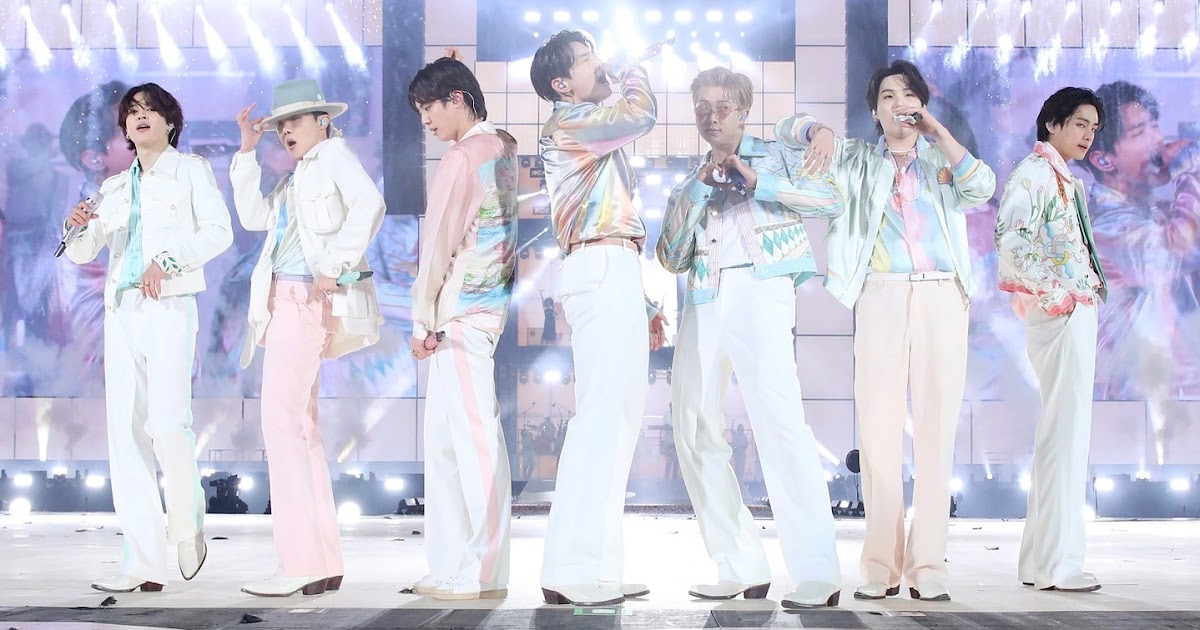 If you’ve been to a BTS live performance, you recognize that they’re at all times filled with unforgettable moments between the members and ARMY.

Recently, one such second from a previous BTS live performance has been making the rounds on Twitter, and upon watching it, it’s straightforward to see why.

The video begins with chief RM strolling alone in the direction of the digital camera on stage, and out of nowhere, he appears to summon Suga and Jin. Then he repeats the motion to “summon” Jungkook and J-Hope, after which does it yet one more time to make V and Jimin seem.

With cinematic music enjoying alongside to the clip, it’s undoubtedly an epic second from a BTS live performance!

Remember when Namjoon summoned the remainder of Bts members as Avengerspic.twitter.com/mfZQjnvyk2

Reactions from followers within the feedback are fairly diversified, however all are relatable!

PLS IM LAUGHING MY ASS OFF THIS IS SO FUNNY 😭

I additionally love how Taehyung appears again as if to say ‘watch us now!’

Okay however he’s so scorching for this. Best chief within the WORLD

There are positive to be new moments simply as epic as this in BTS’s upcoming live performance in Busan on October 15!