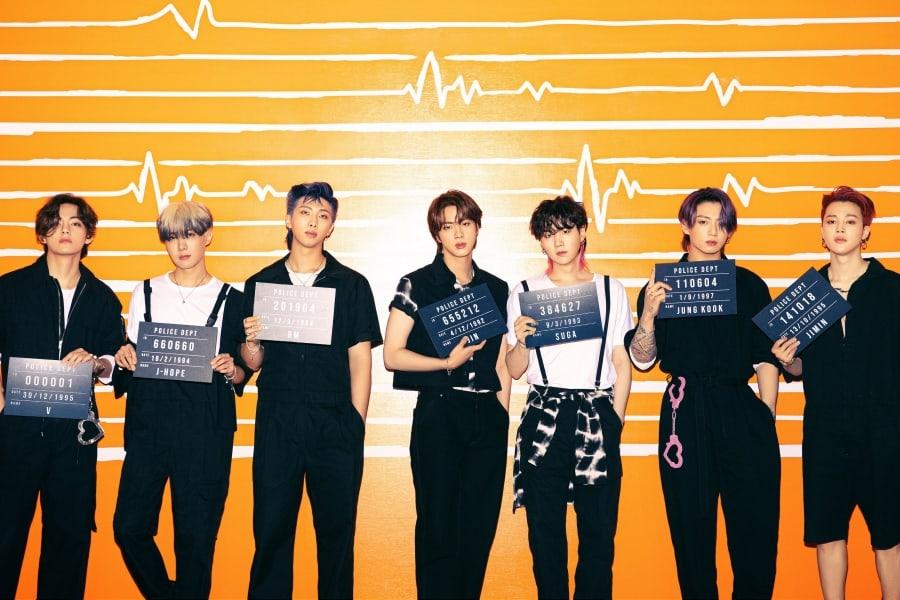 BTS had one other superb week on the Billboard charts!

As beforehand introduced, BTS set an unusual record on Billboard’s Hot 100 for the week ending on July 31. After “Permission to Dance” made a historic debut by changing “Butter” at No. 1 final week, “Butter” reclaimed the highest spot this week—making BTS the primary act in historical past to interchange themselves at No. 1 with a brand new tune, then ship the earlier No. 1 again to the highest with no different artists in between.

In addition to topping the Hot 100 for an eighth non-consecutive week, “Butter” additionally reclaimed No. 1 on Billboard’s Digital Song Sales chart, with “Permission to Dance” following shut behind at No. 2.

“Butter” continued its profitable streak on the high of Billboard’s Songs of the Summer chart, marking its sixth consecutive week at No. 1, and it additionally rose to a brand new peak of No. 9 on Billboard’s Pop Airplay chart (which measures weekly performs on mainstream radio stations throughout the United States).

Additionally, BTS remained No. 1 on Billboard’s Artist 100 for his or her 18th non-consecutive week on the high of the chart, extending their very own document because the group with essentially the most weeks at No. 1.