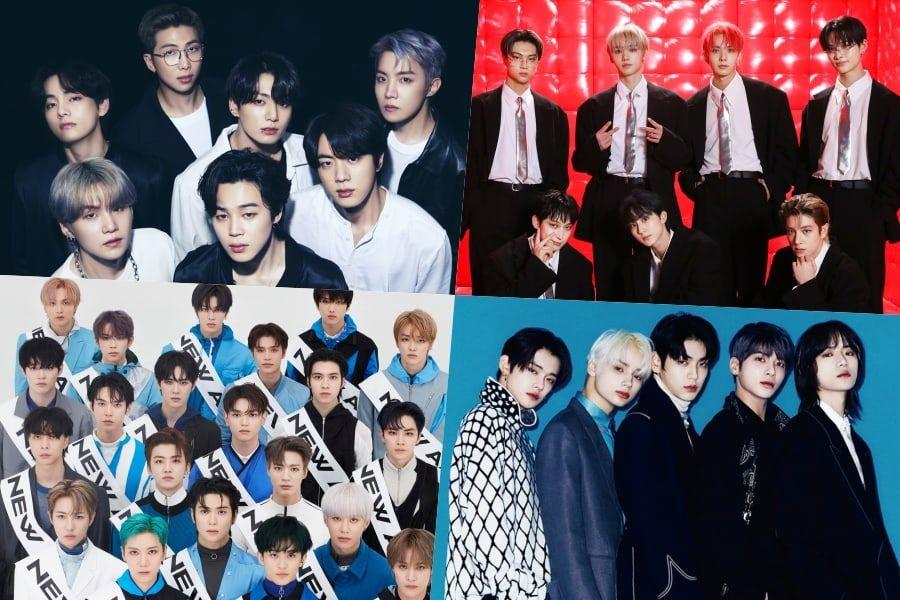 Billboard has revealed its World Albums chart for the week of February 19!

BTS reclaimed the highest spot on the chart with “Map of the Soul: 7,” marking the album’s thirty fifth non-consecutive week at No. 1 (and its 103rd week on the chart general).

Meanwhile, ENHYPEN’s “DIMENSION : ANSWER” stayed sturdy at No. 2 in its fourth consecutive week on the chart.

NCT’s newest studio album “Universe” held onto its spot at No. 4 in its eighth consecutive week on the chart, whereas NCT 127’s “Sticker” adopted at No. 7 in its twenty first week.

TXT’s “The Chaos Chapter: FREEZE” ranked No. 10 in its thirty seventh consecutive week on the World Albums chart, extending its personal file because the longest-charting K-pop album launched final yr.

Finally, BLACKPINK’s “THE ALBUM” rose to No. 12 in its 71st week on the chart, and ITZY’s “CRAZY IN LOVE” climbed to No. 13 in its nineteenth non-consecutive week.