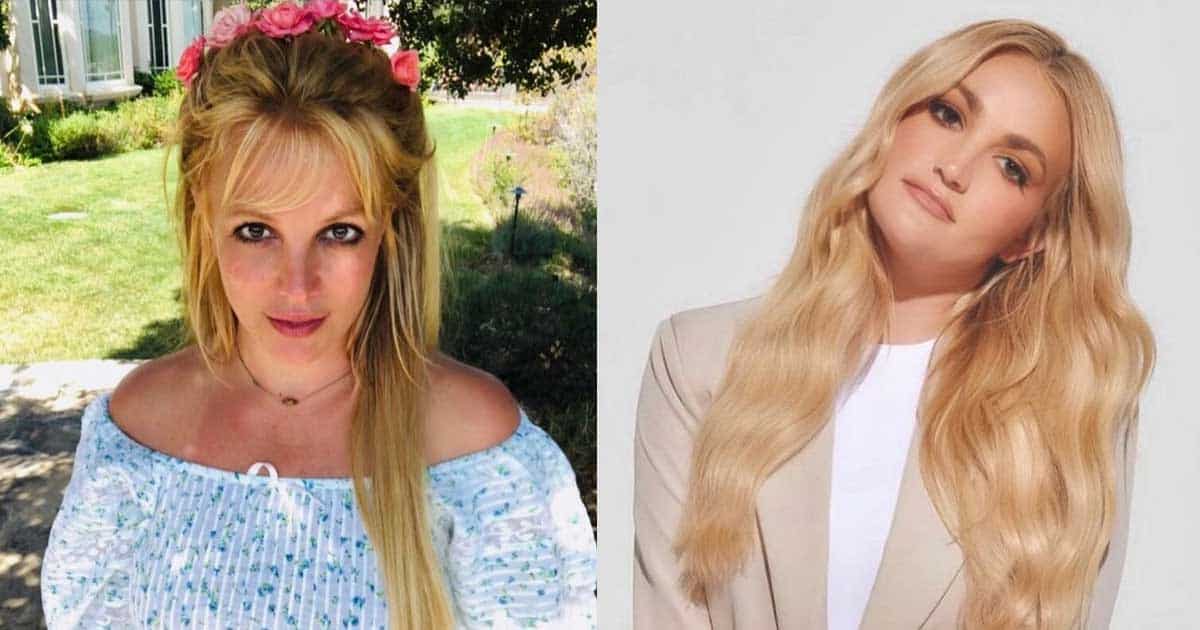 Britney Spears has responded to her sister (and ‘Steel Magnolias’ star) Jamie Lynn Spears’s latest ABC News interview, by which she spoke about their relationship and defended her position within the pop star’s 13-year conservatorship.

In a collection of Notes app screenshots posted to Twitter on Thursday (U.S. Pacific Time), reported by ‘Variety’, the pop icon wrote about how she watched the interview, elements of which aired on each ‘Good Morning America’ and ‘Nightline’, whereas she had a 104-degree fever.

“It was actually kind of nice having a fever so high cause I had to surrender to not caring,” Britney Spears wrote. She then defined, in keeping with ‘Variety’, why she took concern with some issues her youthful sister stated within the interview, which was to advertise her new memoir, ‘Things I Should Have Said’.

This included Jamie Lynn Spears describing a few of her previous behaviour as “erratic” and defending her tribute efficiency on the 2017 Radio Disney Music Awards, throughout which she sang remixes of Britney Spears’s songs.

“She was never around me much 15 years ago at that time … so why are they even talking about that unless she wants to sell a book at my expense???” Britney wrote about her sister, who’s 10 years youthful to her.

Britney Spears concluded her Notes with a scathing indictment of her estranged household: “Hope your book does well, Jamie Lynn !!!! My family ruined my dreams 100 billion percent and tried to make me look like the crazy one while I have a 104 fever, not being able to move in my bed !!!! My family loves to pull me down and hurt me always so I am disgusted with them !!!!”

Must Read: Priyanka Chopra Opens Up On Removing ‘Jonas’ From Her Instagram Profile, Triggering Divorce Rumours With Nick Jonas: “Just A Professional Hazard”