Home KOREAN TRENDING Boy Group Leader Hilariously Calls Out His Members For Not Texting Him... 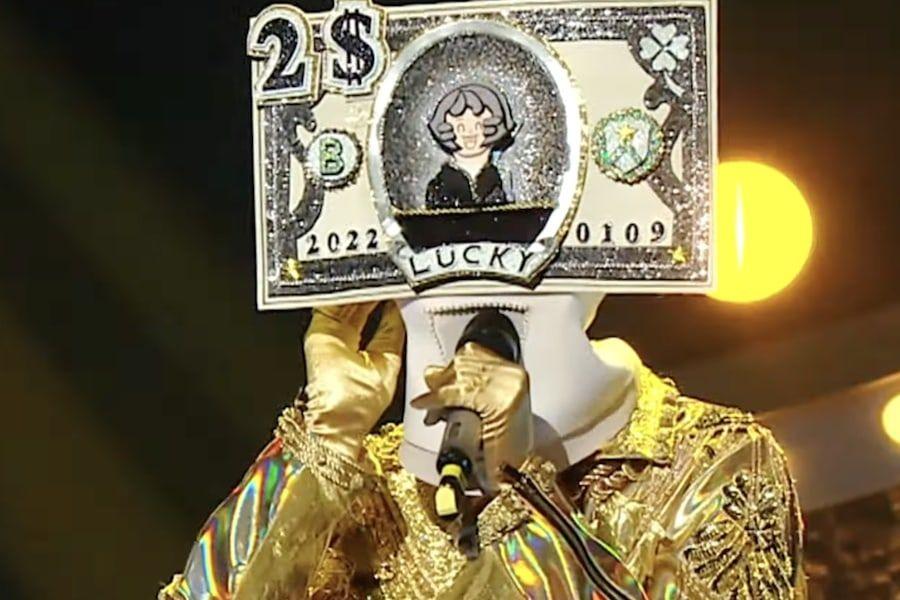 On the January 9 episode of MBC’s “The King of Mask Singer,” eight new contestants emerged to problem Winter Child for his or her crown.

The fourth match-up of Round 1 was between Lucky Two Dollars and 4 Dollars, who lined V.O.S’s “Look Me in the Eye and Say.” 4 Dollars confirmed off a gorgeous vocal tone with deep emotional vary, whereas Lucky Two Dollars captivated the panel with his touching and highly effective voice.

4 Dollars superior to the following spherical, and Lucky Two Dollars unmasked whereas singing FTISLAND’s “Thunder” to disclose himself as Golden Child’s chief Daeyeol.

Daeyeol mentioned that he had seen a brand new facet of his older brother, INFINITE’s Sungyeol, throughout his preparations for “The King of Mask Singer.” He shared, “I told him that I was going to be on the show and he said, ‘I have a recording booth at my house, whenever you’re having trouble with the recording, come over and use it as much as you want.’ When I said that I was hungry after singing, he bought me food. He doesn’t usually do stuff like that, so that was a new side of him.”

Daeyeol added that his aim for showing on the present was to make his title recognized to Kim Gura. He mentioned, “When he appeared as a panelist, Kim Gura was really friendly to Jangjun [another Golden Child member]. I thought Jangjun was really amazing. I would like Kim Gura to say to me, ‘Oh, Daeyeol, are you here?’ like that.”

The chief then shared that he had one thing that he wished to say to his members on “The King of Mask Singer.” He despatched them a video message saying, “To the members who are watching this right now, please reply to my texts already. Especially Jangjun, it’s been six months since he stopped replying. Respond already.”

Watch “The King of Mask Singer” beneath!