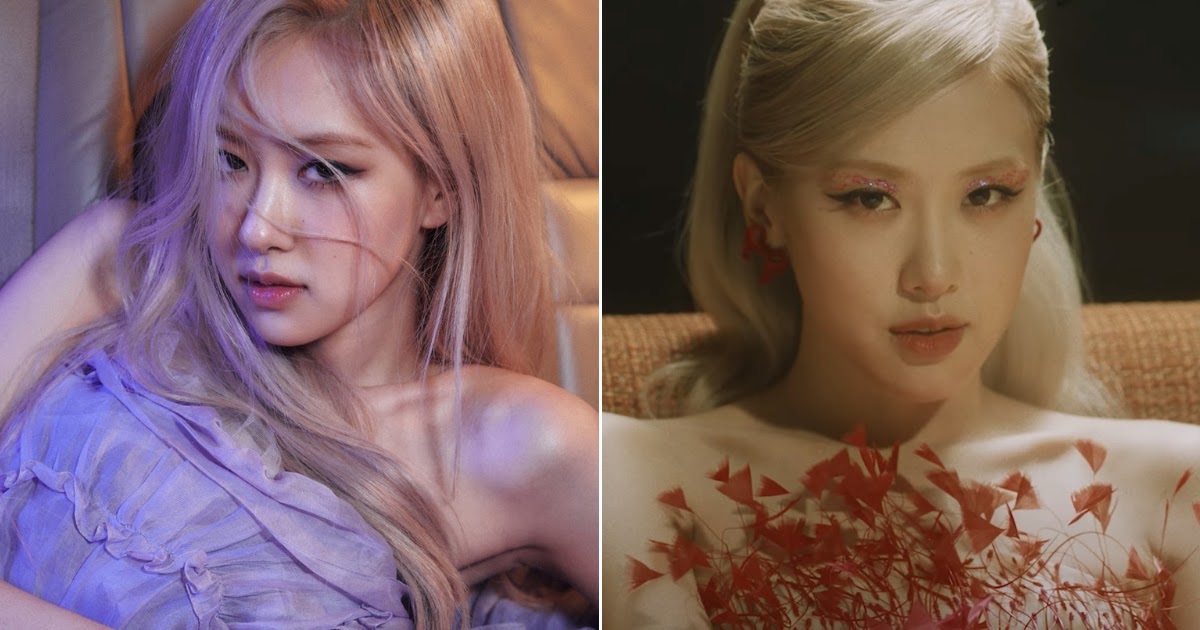 When BLACKPINK‘s Rosé units her thoughts to one thing, she delivers, and she or he delivers quick.

In a video posted on her YouTube channel, Rosé talked about her solo debut with the songs “On The Ground” and “Gone.”

She was requested about her expertise when recording her debut tune. “How was it when you first recorded ‘On The Ground?’”

Amazingly, she was capable of end recording “On The Ground” in solely someday!

When I first recorded ‘On The Ground,’ the principle observe was recorded in a day, after which we constructed the refrain on high.

She revealed that she returned to the studio many occasions to attempt new sounds, however finally, the ultimate tune didn’t take lengthy to finish.

I additionally needed to create new sounds, so I’d come again and document it once more. But all the tune was finished in a day.

Afterwards, she talked about her different observe, “Gone,” explaining what she likes about it and how much story she needed to inform with it.

So with ‘Gone,’ I recorded the tune round two years in the past. It’s a sound that I actually like with guitar accompaniment, and it’s a tune that pulls on an sincere story of an individual, so I actually needed to painting that effectively.

Similar to “On The Ground,” “Gone” was additionally recorded in lower than a day. Incredibly, the one distinction was that it took her only one attempt to get it proper. “From what I remember, I think I recorded it in one go.”

Hear extra about Rosé’s solo debut within the full video beneath!