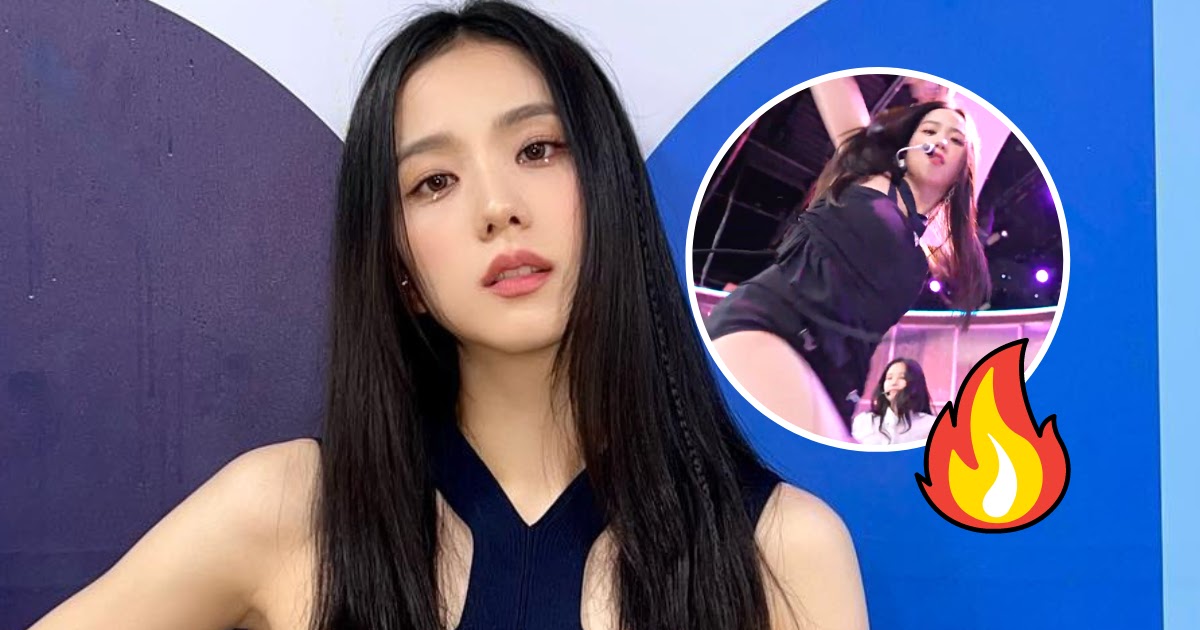 “Kim Jisoo was so hot for this.”

As expected, BLACKPINK put on an amazing show as they performed “Shut Down.” Each of the members showed off their insane talent and visuals…

…and made fans soft with their adorable actions.

this part when jennie saw jisoo holding the paper money for her ending part & picking up to throw it at jisoo too 😂 pic.twitter.com/a4hwvvEzd4

But there was one Jisoo moment that left BLINKs everywhere shook, and it wasn’t simply her lovable ending fairy.

During the efficiency of “Shut Down,” Jisoo bent down and “smacked” the digital camera…

Especially since her approach of doing it was such a standout.

KIM JISOO WAS SO HOT FOR THIS pic.twitter.com/60UB7bBzL4

While each member completely shined, Jisoo’s “smack cam” is probably going going to reside rent-free in BLINKs’ minds for a very good lengthy whereas!

Watch the total video of BLACKPINK’s Inkigayo stage on the hyperlink under.