Home KOREAN TRENDING BLACKPINK’s Jisoo And Jung Hae In Open Up About Their Drama “Snowdrop”... 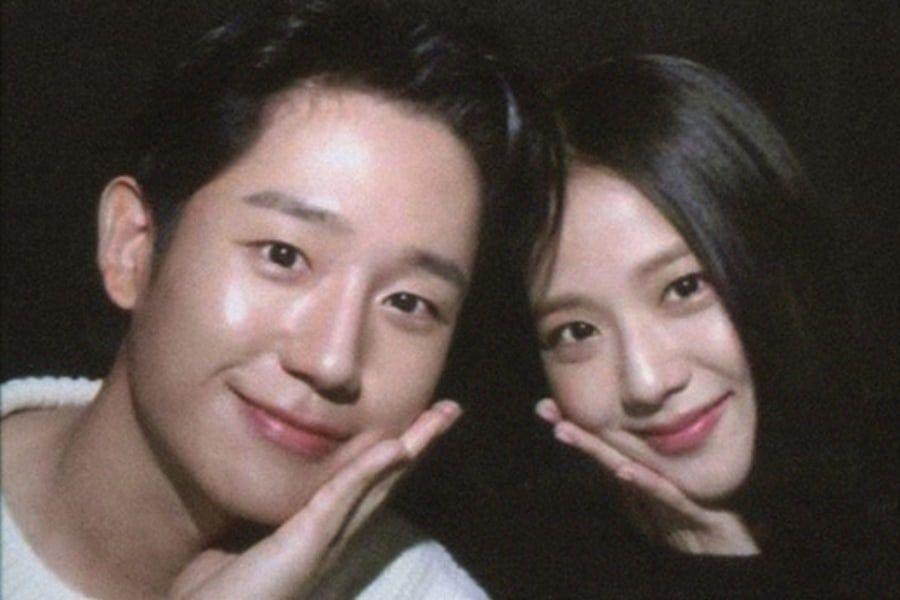 In a current interview and pictorial for Harper’s Bazaar journal, BLACKPINK’s Jisoo and Jung Hae In dished on their upcoming drama “Snowdrop”!

“Snowdrop,” which can be helmed by the director and author of the smash hit “SKY Castle,” is a brand new JTBC romance drama set in 1987.

As for whether or not Jisoo ever felt any whiplash when switching forwards and backwards between BLACKPINK promotions and filming for “Snowdrop,” she revealed, “Because the worlds that Young Ro and Jisoo live in are so completely different from one another, I actually didn’t find myself getting confused.”

“On top of that, from the moment that I arrived on the filming set, everyone treated me like Young Ro instead of Jisoo,” she continued. “Thanks to them, I was able to completely focus on being Young Ro, so I was really grateful to the staff.” 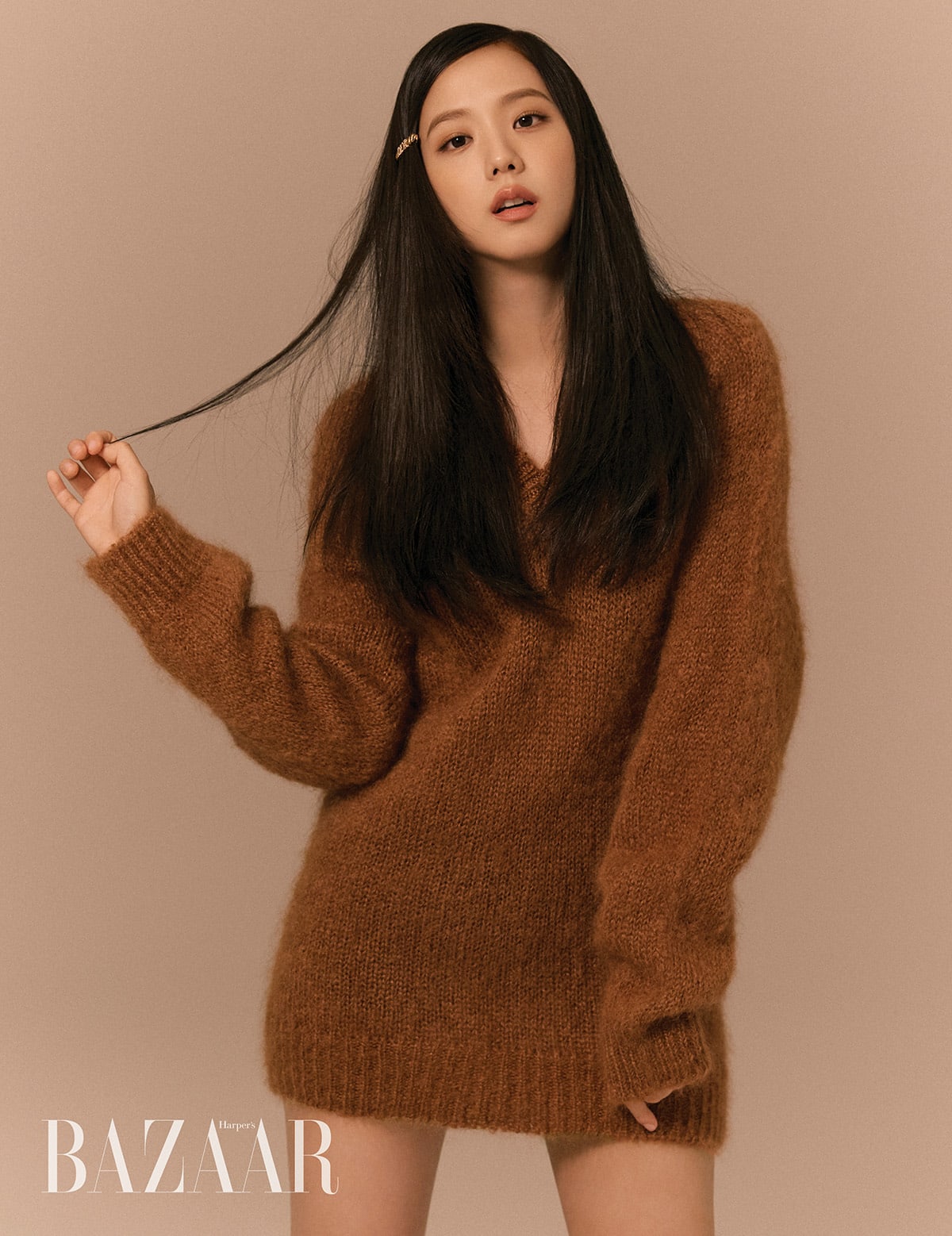 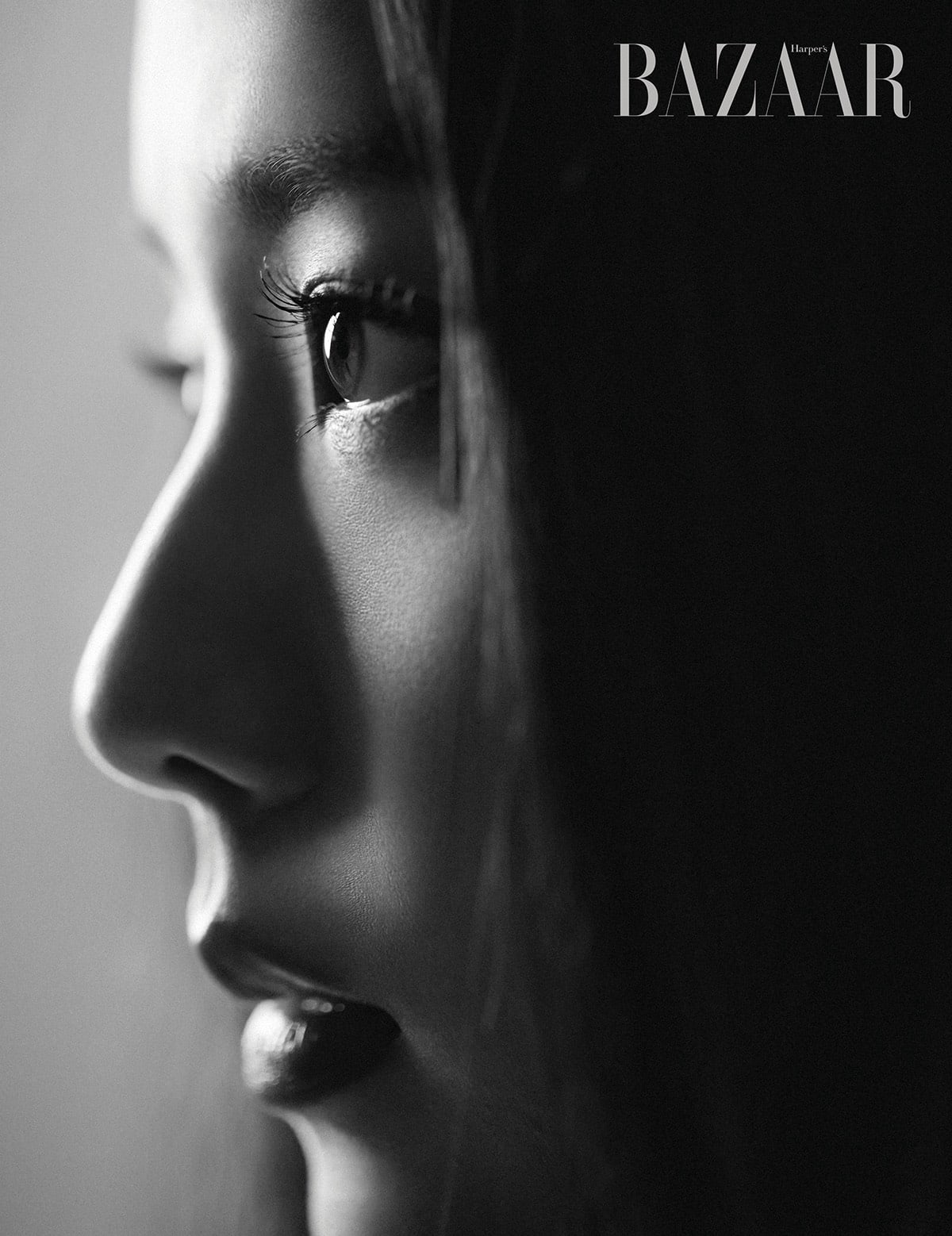 Jung Hae In additionally opened up about among the difficulties he confronted whereas filming the drama.

“‘Snowdrop’ is the project during which I found myself running into the most walls in terms of my acting,” he shared. “Because of that, I relied even more on not only the director and Jisoo, but also each and every member of the production staff. During that process, I realized that there truly is nothing that you can do entirely on your own. So I think I’ll be more nervous than ever before as I watch the first episode air.”

Meanwhile, Jisoo spoke about how her bandmates had given her energy throughout filming.

“The other BLACKPINK members promised that no matter what, they would watch the drama when it airs on TV,” mentioned Jisoo. “Even when I was filming, because we contact each other so often, they were always cheering me on. Because the members were so curious [about the drama], I found myself gaining strength and working even harder.”

Finally, when requested with whom she’d be watching the premiere of “Snowdrop” when it aired, Jisoo jokingly replied, “I don’t have the confidence to watch the premiere with anyone. I want to watch it by myself at home, but I don’t know what will end up happening. I think I may end up covering my eyes with my hands and watching through the tiny gap between my fingers.” 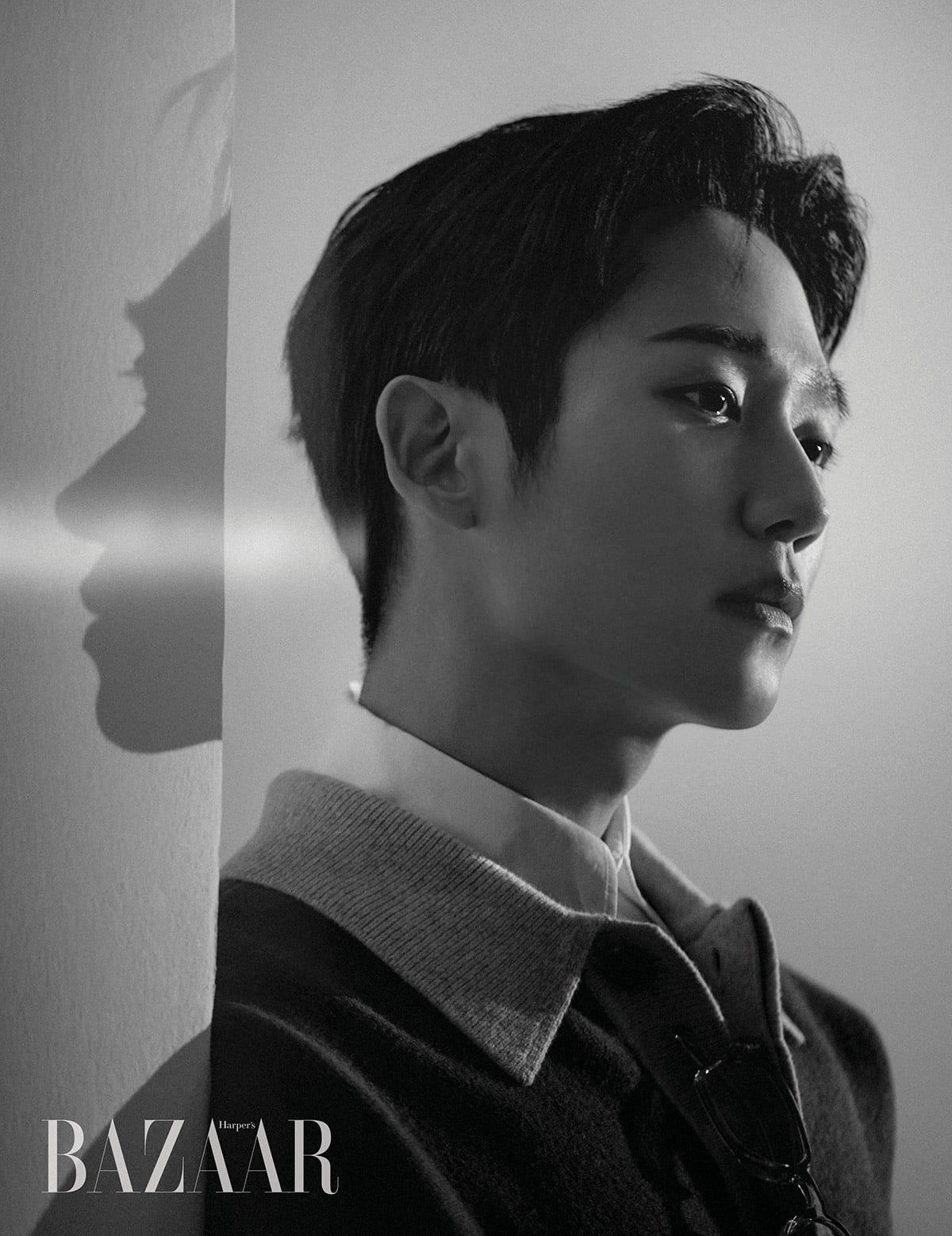 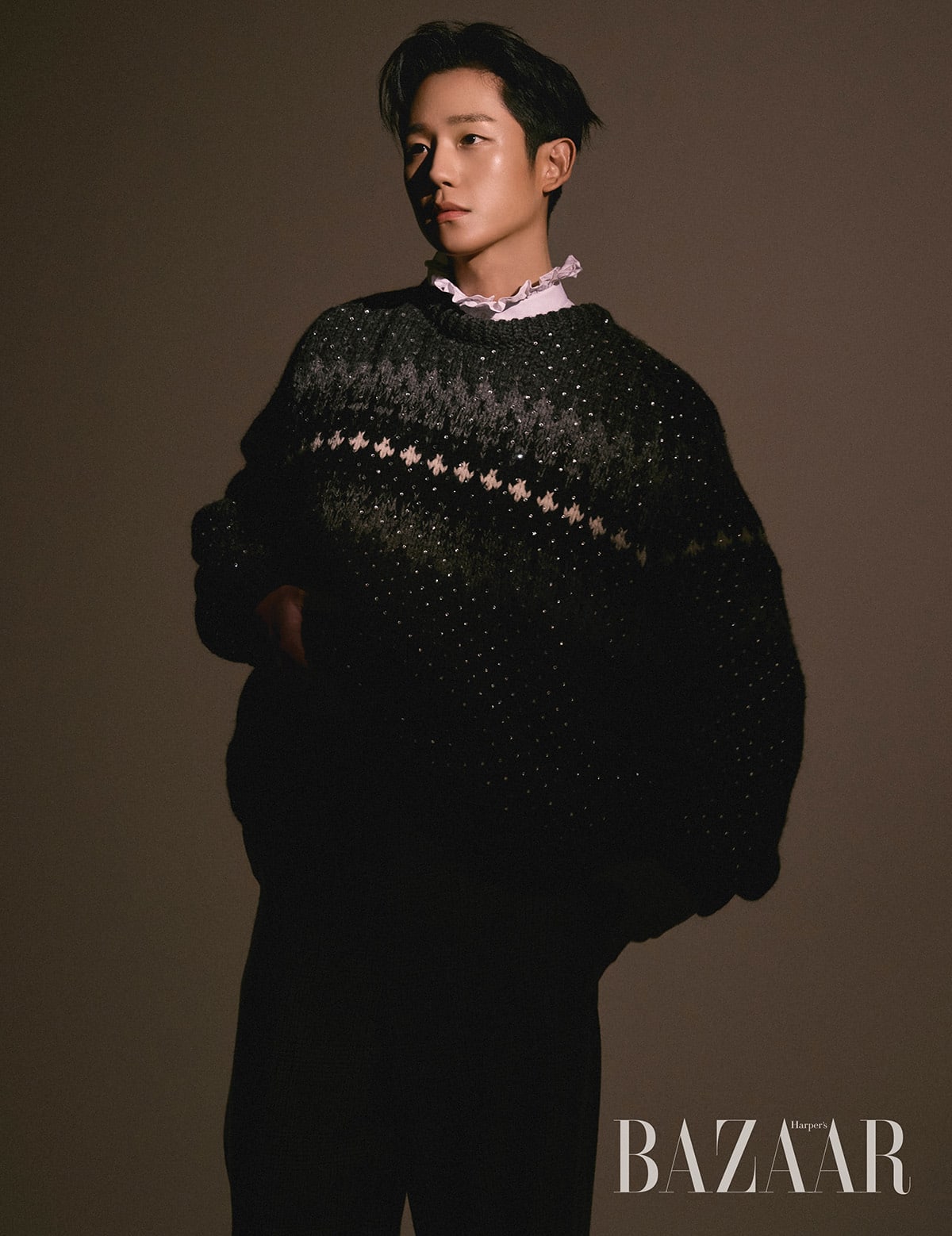 “Snowdrop” will premiere on December 18 at 10:30 p.m. KST. Check out the newest teaser for the drama here!

In the meantime, watch Jung Hae In in his romance drama “A Piece of Your Mind” with subtitles under: