Home KOREAN TRENDING BLACKPINK Was Asked If They Expected “Pink Venom” To Be Successful, And... 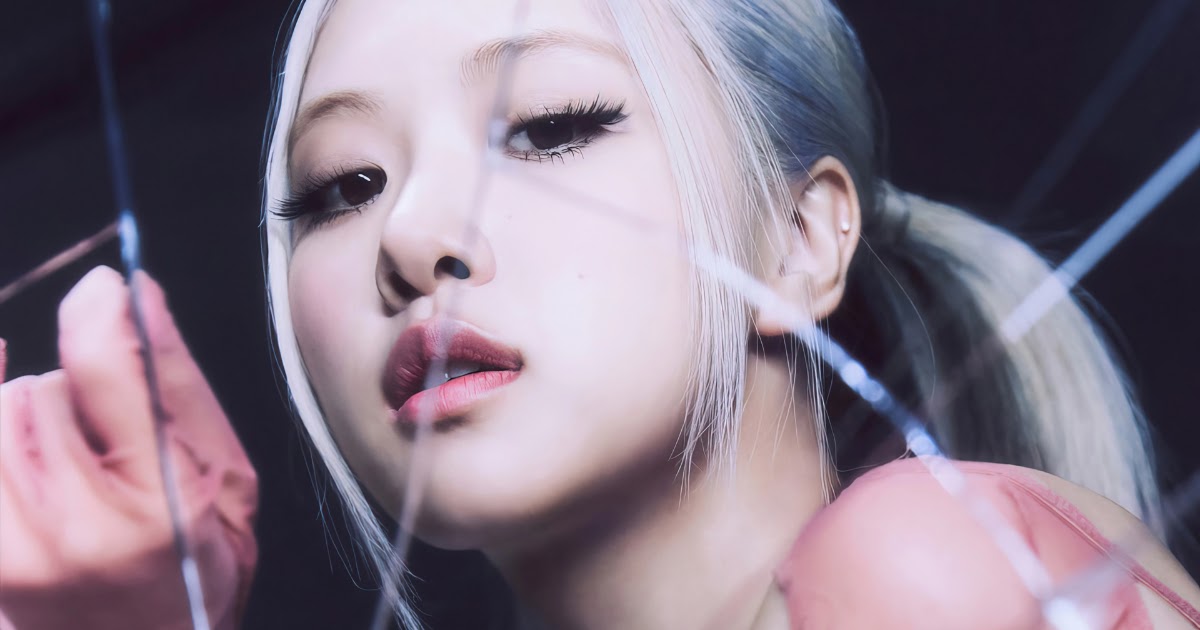 It was their a lot awaited pre-release single!

3 minutes in the past

BLACKPINK‘s “Pink Venom” was one of the biggest releases of the year. BLINKs waited for around two years for them to return to the music scene.

In an interview with SIRIUSXM, they talked about various topics related to their long-awaited comeback and their future plans.

One of the first topics on the agenda was everyone’s expectations previous to the release of “Pink Venom.” On the attitude of BLINKs, it reached nice ranges of success as anticipated. The pre-release single for his or her BORN PINK album climbed to the highest of assorted digital charts in each South Korea and all over the world. They additionally grabbed a number of music present wins and the music video itself already had 350 million views and counting.

The host of SIRIUSXM requested them curiously, “Did you count on that degree of success with Pink Venom? When you have been within the studio, did you say, ‘Wow! This is a hit.’”

BLACKPINK did not beat around the bush when they said, “Can [we] be honest?” They chose to be genuine with their feelings and said that they did, in fact, expect “Pink Venom” to do well.

This was mainly because they were happy with how well the song turned out. They could tell right away that it was meant to have a grand release.

When I was in the studio and I heard it first, I was like, ‘Oh my god. I love this song. This has to be a title [track]. We have to have a video for this.’ I used to be so excited for it.

Jennie additionally talked about that she had excessive hopes for his or her pre-release single. It was an important aid to lastly be sharing their music to the general public after such a protracted hiatus.

We had our hopes. We labored actually onerous for it and we have been actually excited that our album’s dropping in two years and that we’re lastly beginning our excursions.

Check out the total video under to be taught extra about BLACKPINK!