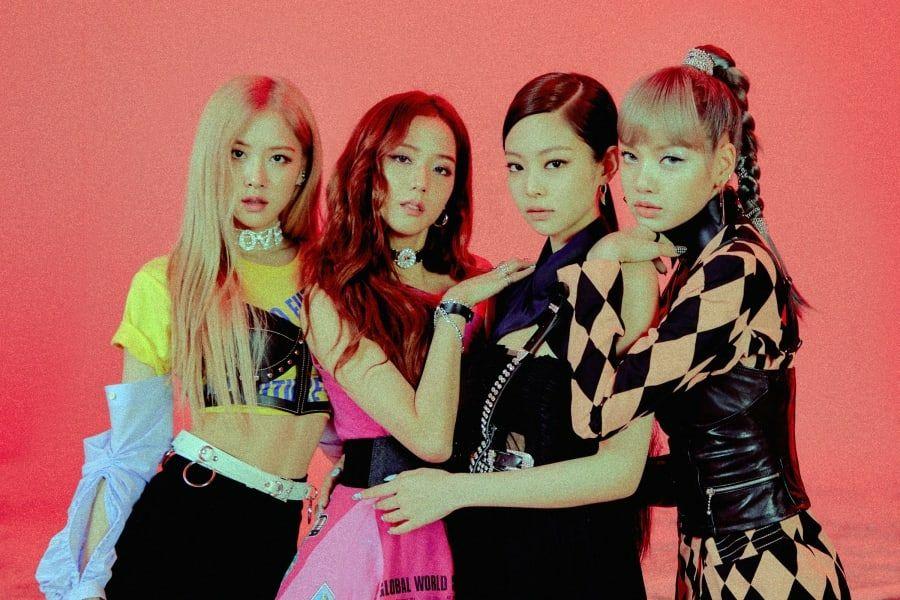 BLACKPINK has simply set one other YouTube file with their music video for “Kill This Love”!

On May 22 at roughly 1:40 p.m. KST, BLACKPINK’s music video for his or her 2019 smash hit “Kill This Love” surpassed 1.3 billion views on YouTube. The music was initially launched on April 5, 2019 at midnight KST, which means that it took the video simply over two years, one month, and 17 days to succeed in the milestone.

Apart from “Kill This Love” and “DDU-DU DDU-DU,” the one different Korean music movies to have reached 1.3 billion views on YouTube up to now are PSY’s “Gangnam Style” and “Gentleman.”

Watch the record-breaking music video for “Kill This Love” once more beneath: