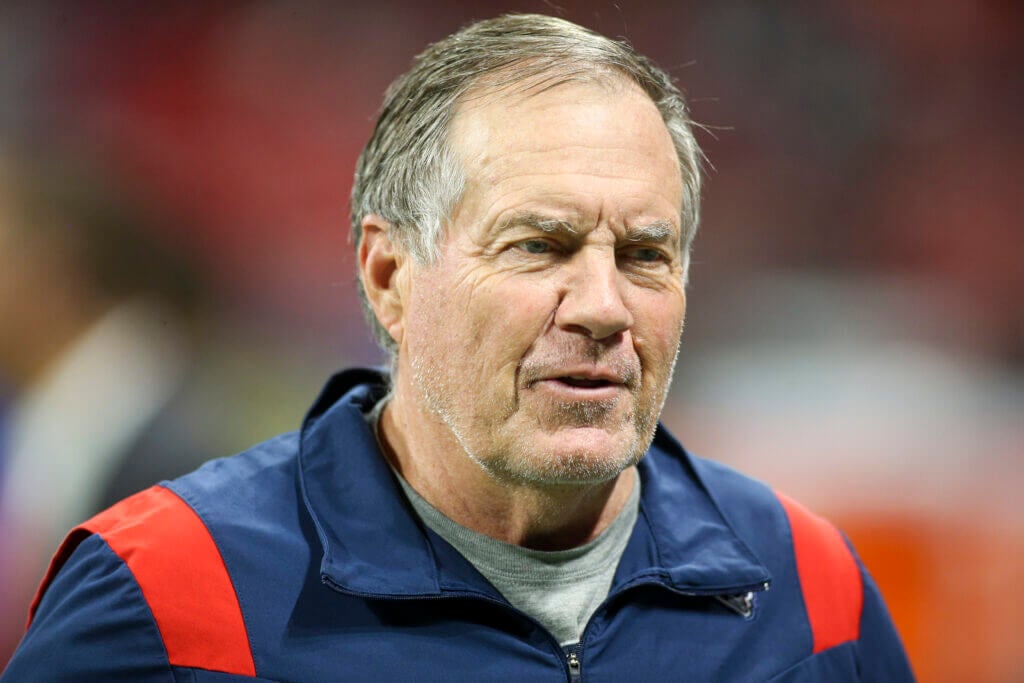 “It was a great play. Very similar to the play he had in the Cleveland game where he had tipped it and almost got it on the over-route. Similar type of play, but really kept it alive, and J.C., you leave any trash laying around, he’s going to pick it up.”

OK, so it gained’t go down in historical past because the funniest postgame remark ever delivered by an NFL head coach. I consider we will all agree these laurels belong to former Indianapolis Colts coach Jim Mora, who on Nov. 25, 2001 — nearly precisely 20 years earlier — displayed some theater-of-the-absurd exasperation after his staff’s 40-21 loss to the San Francisco 49ers:

“Uh, playoffs? Don’t talk about … playoffs? You kidding me? Playoffs? I just hope we can win a game!”

And if I could also be allowed to play this out somewhat, second place would undoubtedly go to late Arizona Cardinals coach Dennis Green, who had this to say after his staff’s 24-23 loss to the Chicago Bears on Oct. 16, 2006:

Heck, Belichick’s little quip on Sunday about J.C. Jackson, who pocketed a straightforward interception after Devin McCourty tipped a cross try by