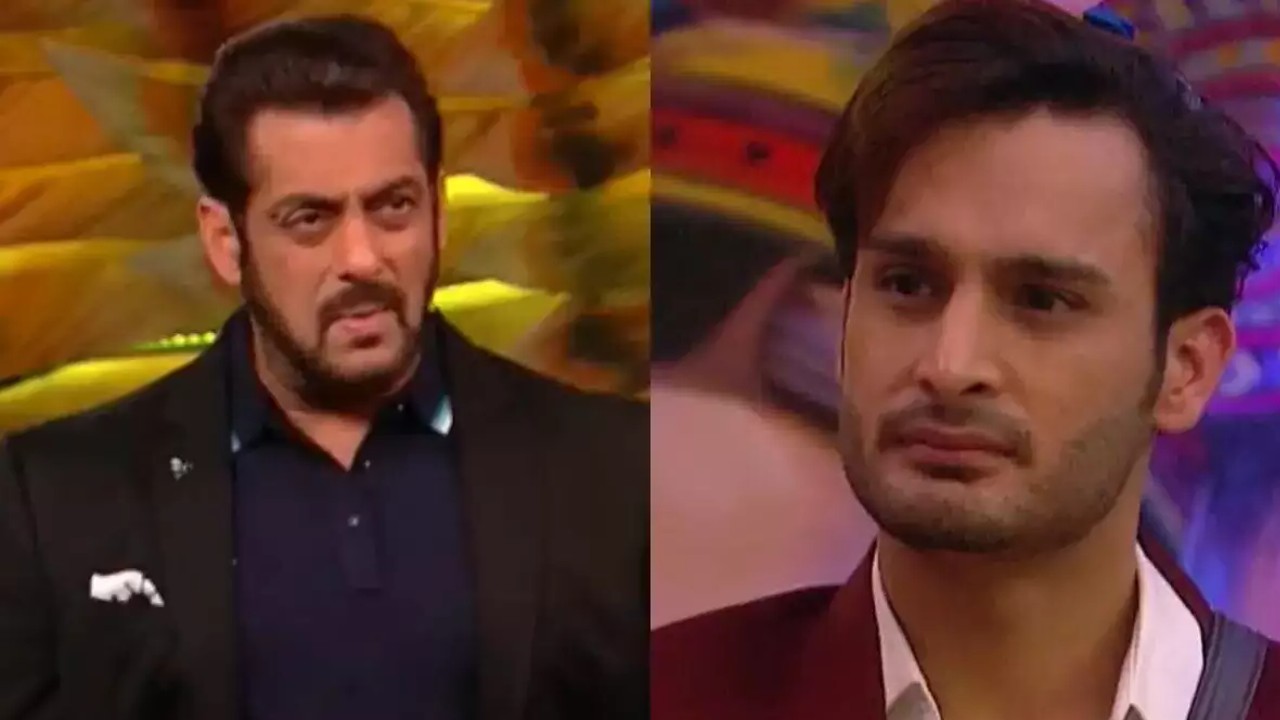 The newest Weekend Ka Vaar episode witnessed the Thappad job the place the contestant will get slapped by the massive pretend foam hand. This time it was Umar’s flip to face the thappad however after few questions he received scared and mentioned, “Sir, my entire body is broken, I am scared for my face. Nothing should happen to my face.” This irked Salman and he requested Umar, “Did your nose break?” Umar replies and says that it hit his head however his nostril might have gotten hit. He was even seen requesting for the slap to fall sluggish on him.

when Umar got here again to the residing space he instructed others that the slaps have been tougher and hurting. This actually infuriated Salman, he mentioned, “Umar you are coming across as a f***ing b**lsh*t man. Yehi haath se hum sab ko pada hai haar saal. Shah Rukh ko pada hai, mujhe pada hai, inn sab ko pada hai. Nobody has reacted like you.”

What is your tackle it? Hit the remark part and share your suggestions.