The February 12 episode of Bigg Boss 14 begins with Devoleena Bhattacharjee questioning Aly Goni’s game in the show. Rakhi Sawant is shocked when she says that he might have purposely made Rahul Vaidya lose but putting sacks in the barrel. Devoleena says it is Aly and Jasmin Bhasin who have failed Rahul in the ticket to the finale task.

The next day, Bigg Boss announces that Aly, Rakhi and Rahul will be getting another chance to take their place in the finale week. BB says they the housemates are challenged to sacrifice 14 lakhs worth of prize money for one contestant to enter the season’s finale. There are three envelopes with cheques in the garden area, where the BB ATM will showcase an amount that has to be filled on the cheque. Bigg Boss says the one who will shred the cheque will be using the winner’s money to reach the finale.

This leads to a lot of discussions while Rakhi is seen seeking advice from everyone. Jasmin wants Aly to be safe but Aly thinks about the amount. Rakhi talks to Rubina and the latter advises her to go with what feels right. When talks about who will go first begin, Rakhi is adamant that she wants to be the one to begin the ask. Aly doesn’t want her and Rakhi sticks to her guns as she wants to reach the finale. Rahul is irked by Rakhi’s behaviour and words.

And then, when the task starts, Rahul backs out saying he cannot shred the money. Aly doesn’t budge and others try to convince him otherwise. Aly loses his cool with Rakhi as she wants to reach the finale through this task. Eventually, Rakhi does go ahead with her decision of shredding the amount. But this happens after Bigg Boss intervenes and schools Aly, Rahul and Rakhi. He says the prize money will become zero if they cancel the task again and hence, Rahul and Aly finally relent.

Soon after depositing the cheque, Rakhi changes her tunes and starts poking fun at everyone as she has reached the finale. The housemates are upset with Rakhi for the way she flipped after shredding the cheque.

It doesn’t end there. Rakhi, Rahul and Aly continue to fight over the task. Rakhi states her reasons and even says she’ll return the amount to the winner. Aly lashes out at Jasmin while the latter asks him to calm down. He reminds her that she is just a connection and should not interfere in the game.

The next round of the task begins with a deduction amount of Rs 15,00,000. Aly goes next and decides to deposits the cheque as he does not want to use the winner’s money. Vindoo tries to cheer up Rakhi. The latter is also seen sharing her ordeal with him and Devoleena. In the next round, the amount gets bumped up to Rs, 16, 00, 000. Rahul gives a speech and then deposits the cheque. Hence, at the end of the task, Rubina, Devoleena, Aly and Rahul remain nominated and the new prize money for the winner is Rs 36,00,000. 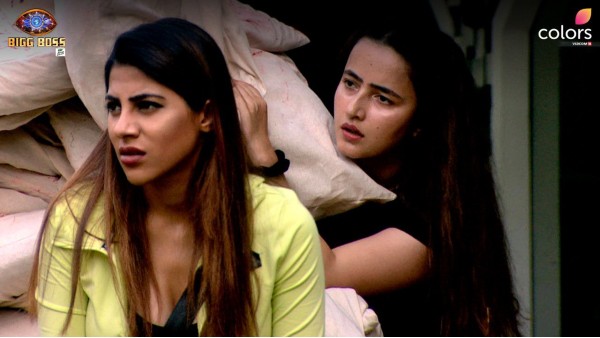 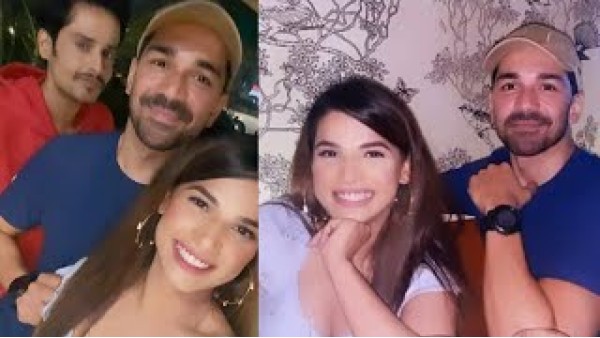 Disha Parmar Shares Her Stressbuster Amid Crisis: “Put On Some Lipstick…”

Exclusive! Manoj Bajpayee On The Family Man 2: “Vada Pav Has To Go Somewhere Else This Time”

Ravi Dubey reveals glimpse of wall of affection with Sargun Mehta, watch inside video of their home