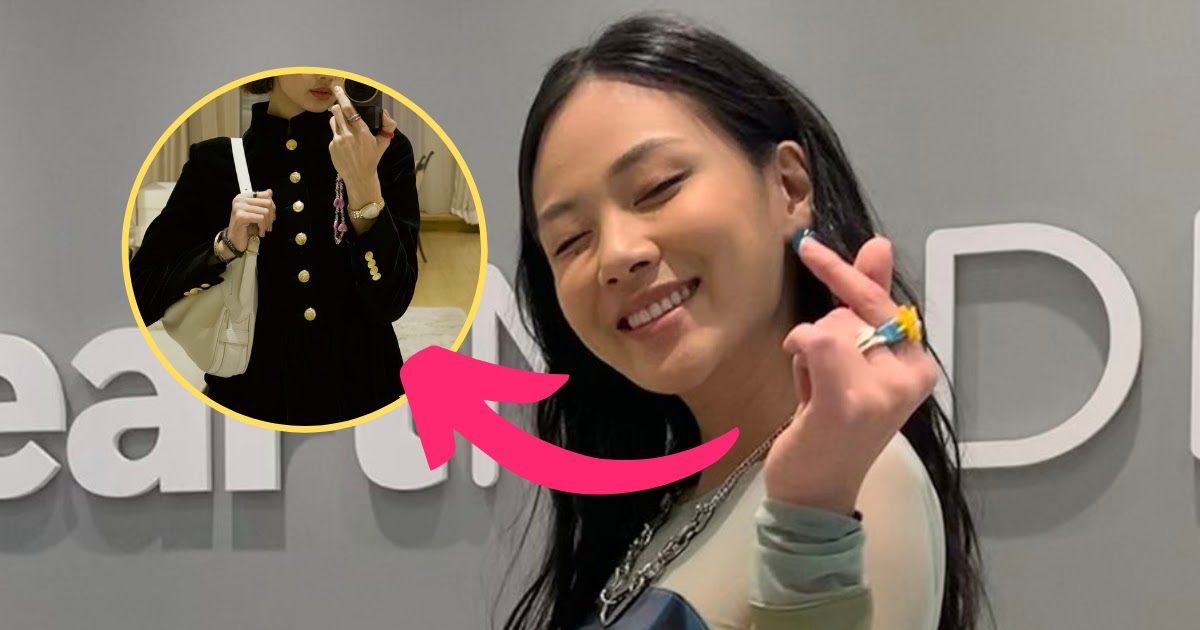 BIBI not too long ago confirmed her BLINK standing as she gushed about her BLACKPINK bias on stay stream.

BIBI is well-known for being one of the crucial badass names in K-Pop. She has confirmed to be a really fearless artist, from her iconic fan interactions to her unfiltered expression of ideas.

Her current efficiency at Seoul’s annual WATERBOMB Festival additionally proved she is a complete skilled, as she dealt with a wardrobe malfunction like a boss.

Yet, regardless of being such an icon herself, she will not be resistant to additionally being a fangirl. In the previous, she revealed that she really goals of collaborating with BTS‘s RM.

Now, it turns out she is a big fan of BLACKPINK as well! In a recent live stream, BIBI spilled who her bias is and why, and she did not hold back. When fans prompted her to say who it is, BIBI stated that her bias is Lisa.

Her reason why? BIBI explained, “I love her body, she’s tall, she’s cute and attractive on the similar time, she dances, she raps.”

The query actually ought to have been, what’s to not like? She concluded, “I love her.”

While BIBI is a formidable artist herself, she is an entire temper as a fan!

Watch the complete clip beneath and see BIBI letting out her internal fangirl as she gushes about BLACKPINK’s Lisa, ITZY and (G)I-DLE.

And learn additional about BIBI’s fangirl standing on the next hyperlink.

BIBI Proves That She Is A True ARMY, And Here’s The BTS Member She Dreams Of Collaborating With