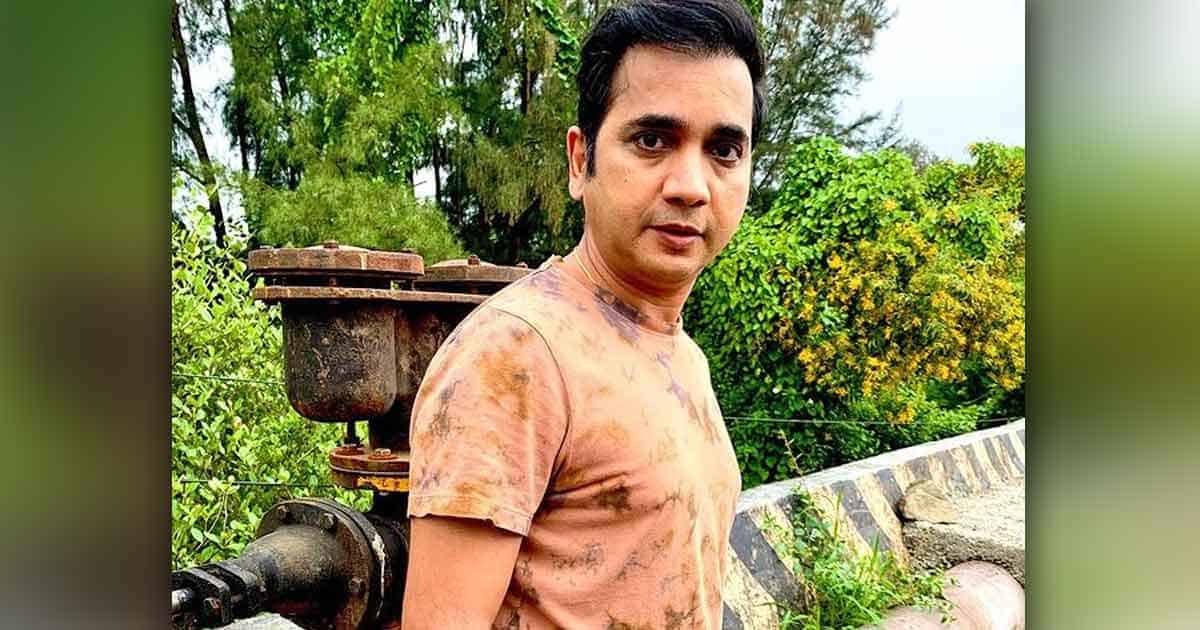 “I am playing the character of Dubey. There are some bizarre incidents that happen in his life and because of that, many funny situations are created in his life,” he stated.

“‘Apharan 2’ was shot in Serbia and it was really fun shooting there.” Said Saanand Verma.

“Belgrade is the capital city. I enjoyed it a lot. Our co-actor Arunoday Singh is a very interesting human being and I enjoyed working with him. We have also shot some great action sequences, and many funny situations were there while shooting. We also enjoyed shooting with the local actors of Serbia. They were fun people,” Saanand Verma shared.

“Overall, it was delightful to shoot in such a great location. Our director Mr Santosh Singh has done a phenomenal job to take this show to the next level and I wanted to ensure that he has been successful in his efforts. I have seen the footage and it is mind-blowing. I think that Season 2 is going to be even a bigger success than Season 1,” Saanand Verma added.

In ‘Guilty Minds’, he performs a really shrewd lawyer whose sole motto in life is to earn a living. “It is directed by Shefali Bhushan and my character is amazing because he does something which is very peculiar and unusual and very interesting. I cannot reveal much but he does a couple of things that no lawyer has ever done. It is inspired by a real-world character,” stated the ‘Sacred Games’ actor.

OTT content material has given a brand new dimension to his profession. “It is fantastic to be a part of shows like ‘Apharan’ and ‘Sacred Games‘. In ‘Apharan’, Dubey’s character is widely accepted and loved. Actually, I got my first ITA award for playing Dubey in ‘Apharan’. As an actor, it is very fulfilling,” he stated.

“‘Sacred Games’ is also very much appreciated. They loved me as Purushottam in the series. I am highly obliged to OTT platforms and OTT content creators as they are creating lovely content. We are getting a lot of good work which is very well researched and planned. They have taken storytelling to a new level. OTT platforms are freer than television as there is freedom of expression. Every character is very worked out in great detail and that’s the beauty of OTT content,” Saanand Verma added.

Must Read: Nia Sharma Dances Near A Pan Shop To Promote Her Song ‘Phoonk Le’; Viewers Troll, “Uff! This Cheapness”