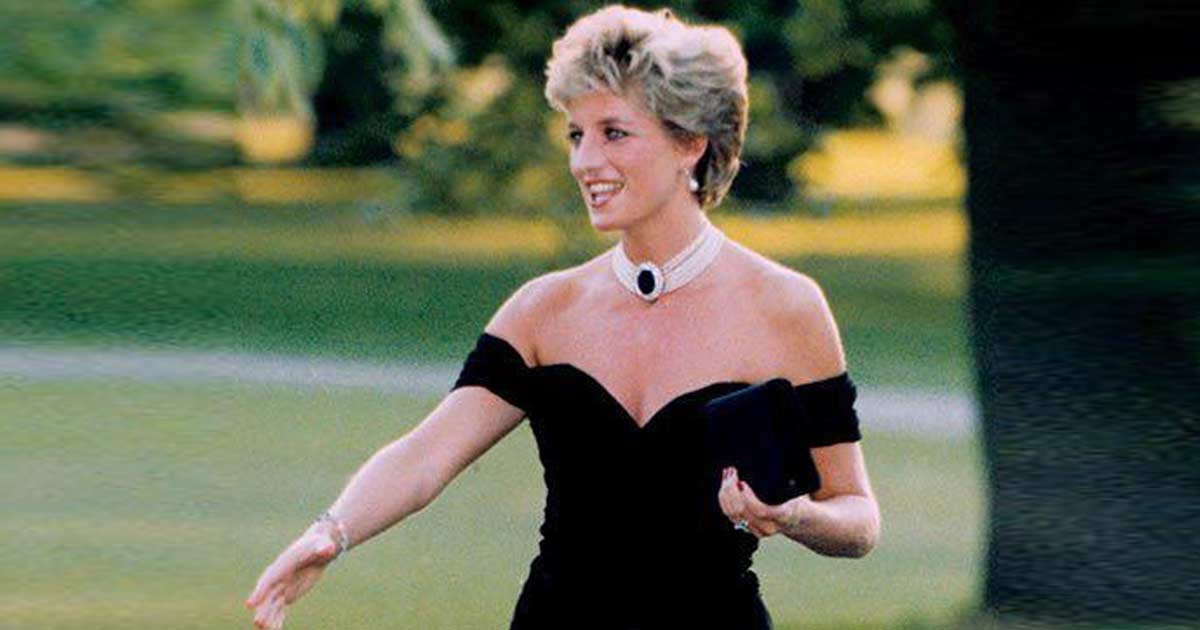 Only every week after the pinnacle of BBC pledged by no means to broadcast once more its discredited interview with the Princess of Wales, it emerges that extracts from the 1995 programme can be included in a documentary to be proven on networks Sky and Now TV subsequent month.

‘The Princess’, a documentary directed by Ed Perkins re-telling the late Princess’s life by archive footage, will embrace footage of the interview, regardless of her son Prince William additionally expressing his needs that this by no means be aired once more. Perkins’ movie has already had a quick run in UK cinemas, reviews Deadline.

The BBC returned the BAFTA award it gained for the Panorama interview, during which Princess Diana revealed her misery in her marriage, her consuming problems and her prophecy that she would by no means be queen, after interviewer Martin Bashir’s misleading practices in acquiring Diana’s settlement to be interviewed have been uncovered.

Last week, the BBC’s Director General Tim Davie mentioned in an announcement: “Now we all know concerning the surprising method that the interview was obtained. I’ve determined that BBC won’t ever present the programme once more; nor will we license it in complete or half to different broadcasters.

“It does, of course, remain part of the historical record and there may be occasions in the future when it will be justified for the BBC to use short extracts for journalistic purposes, but these will be few and far between and will need to be agreed at executive committee level and set in the full context of what we now know about the way the interview was obtained. I would urge others to exercise similar restraint.”

According to Deadline, his phrases got here after the BBC paid damages to Prince William and Harry’s former nanny, now named Alexandra Pettifer, after she was wrongly alleged to have had an affair together with her employer, the Prince of Wales, through the making of the interview.

A Sky spokesman informed The Times newspaper: “The interview will remain in the documentary. As the film aims to tell Diana’s story through archive material as it occurred, it is not influenced by the context of what we know now, about this, or any other event.”

The movie can be aired on August 14.