Home KOREAN TRENDING Bae Yoon Jung Reveals How Much PSY Paid Her To Use “Abracadabra”... 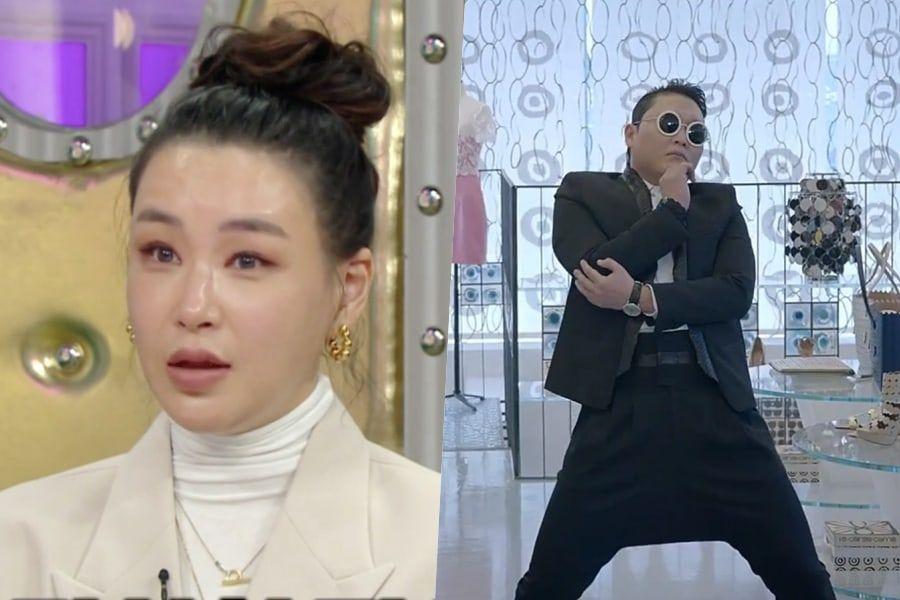 Choreographer Bae Yoon Jung expressed her gratitude to PSY on the newest episode of “Radio Star”!

Bae Yoon Jung, who is legendary for arising with the enduring choreographies for hit songs like EXID‘s “Up & Down,” T-ara’s “Bo Peep Bo Peep,” KARA’s “Mister,” and the “Produce 101” theme track “Pick Me,” made a visitor look on the November 10 episode of the MBC discuss present.

As many already know, when PSY was preparing for his first comeback after the explosive success of his 2021 hit “Gangnam Style,” the singer selected to reuse certainly one of K-pop’s most well-known choreographies for his subsequent track. PSY’s choreography for his 2013 observe “Gentleman” was initially created for Brown Eyed Girls’ smash hit “Abracadabra,” which had everybody imitating its signature dance transfer again in 2009.

As Bae Yoon Jung was the unique choreographer for “Abracadabra,” PSY reached out to her to ask for her permission to make use of the well-known dance transfer, which had earned the nickname the “arrogant dance” in Korea. 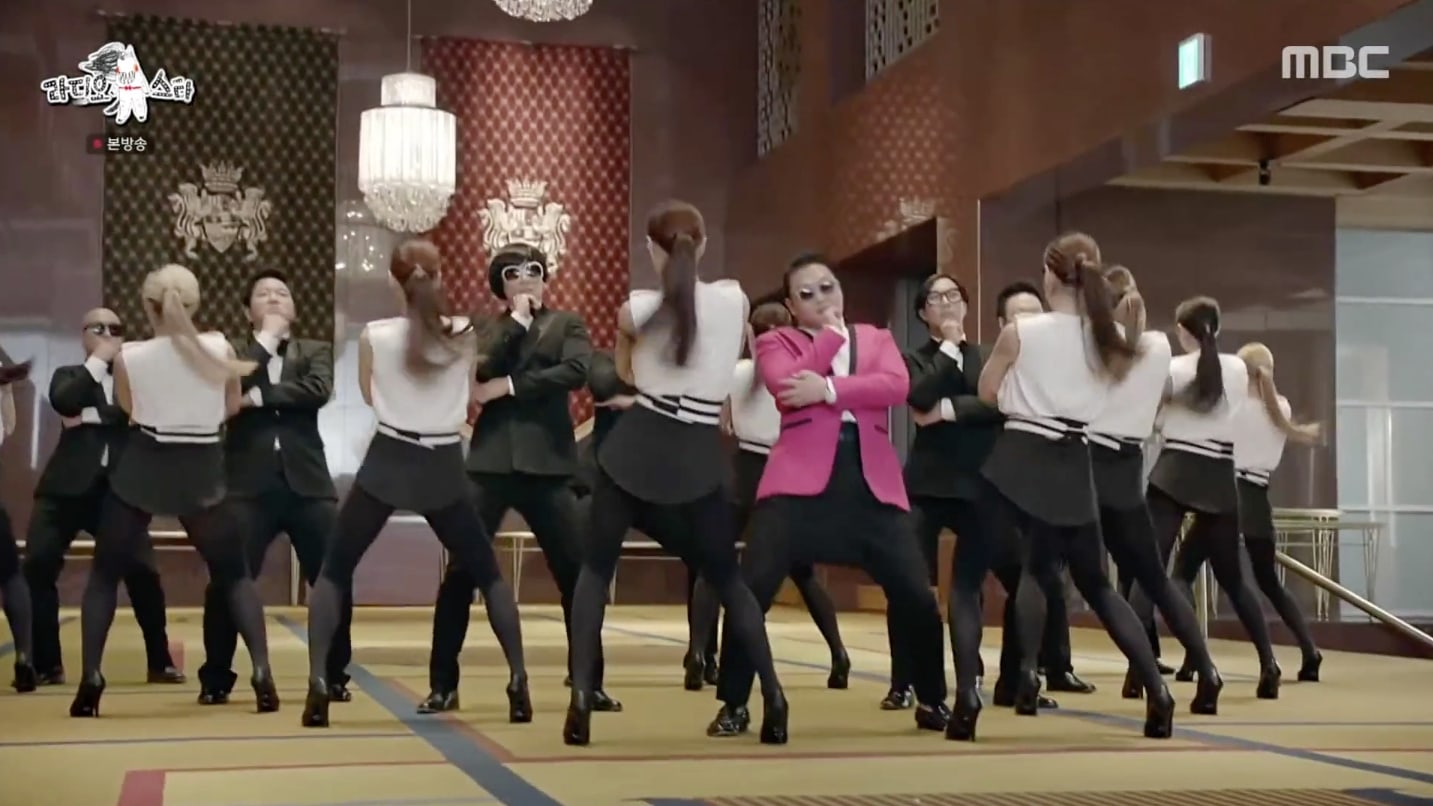 “I was so grateful to him,” recalled Bae Yoon Jung. “Brown Eyed Girls’ ‘arrogant dance’ had been a huge hit, and PSY said one day that while he was working on ‘Gentleman,’ he couldn’t think of any other dance move for the choreography. He said that no matter much he tried out other choreographies, he kept thinking that the ‘arrogant dance’ was the perfect fit. So he contacted me.”

“PSY asked me if he could use just that part of the choreography,” she went on, “and from my perspective, I was just grateful [that he asked]. For me, it was like, ‘Wow, he wants to use my choreography? Of course. Thank you.’

“I was grateful just for the fact that he was using [my choreography] at all, but then he said, ‘Since I’m using your choreography, I’ll pay you a copyright fee for it.’ I would have been thankful even if he hadn’t paid me anything, but since he said he would, I replied, ‘Oh, thank you so much!’” 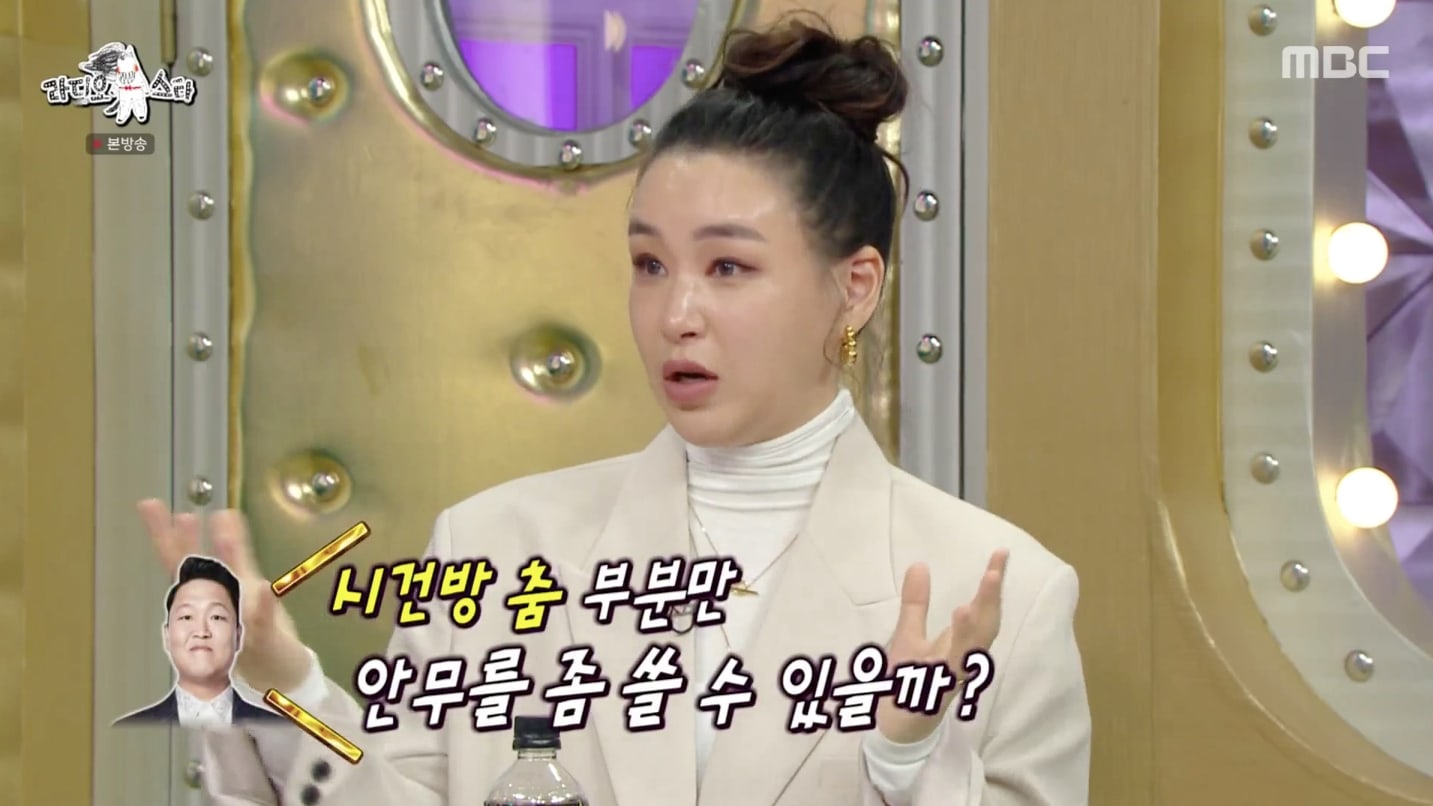 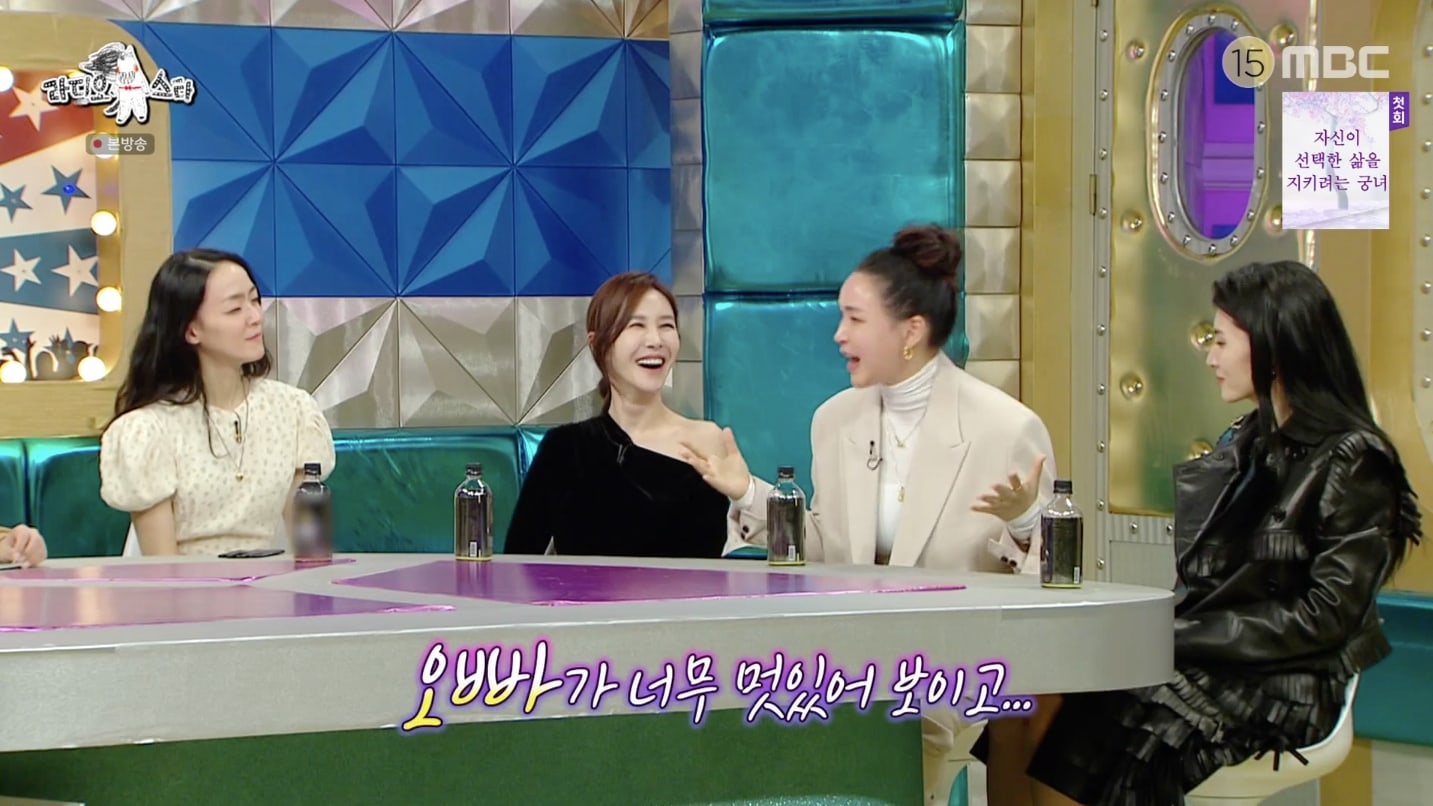 Check out the unique choreography for “Abracadabra” beneath!