Home KOREAN TRENDING Bae In Hyuk On Filming “The Queen’s Umbrella” And “Cheer Up” At... 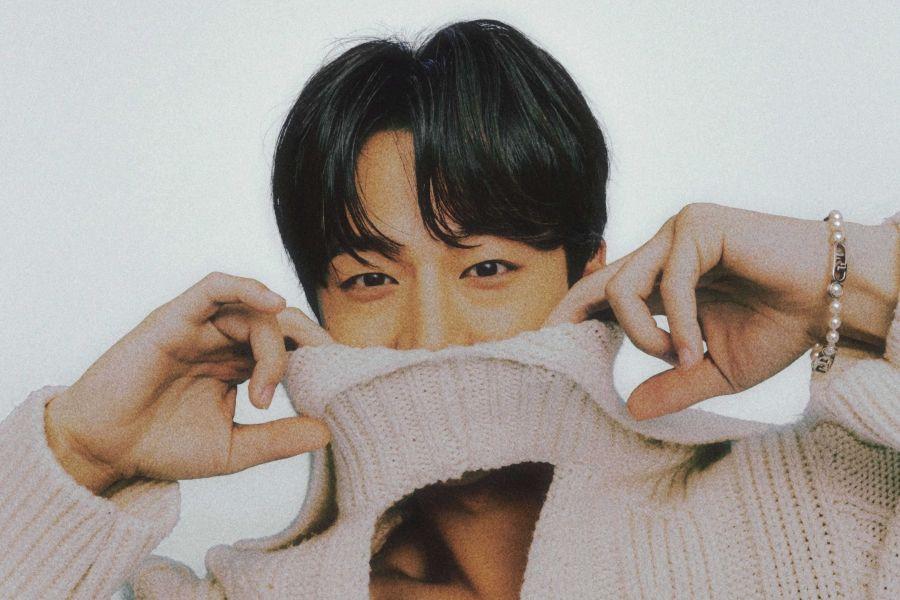 In a latest interview and pictorial for Dazed Korea journal, Bae In Hyuk dished on his hit drama “The Queen’s Umbrella” and extra!

Bae In Hyuk just lately made a short however memorable look within the common historic drama “The Queen’s Umbrella,” the place he performed the crown prince.

When requested about his expertise filming the drama, Bae In Hyuk recalled, “I feel there have been a number of days after I solely slept one or two hours earlier than going to the filming set. Because I used to be filming the drama ‘Cheer Up‘ and the movie ‘Ditto‘ at the same time.”

“Since the crown prince was sick, most of my scenes were lying down,” he continued. “It was to the extent where there were days when I spent the entire day just lying down on set.”

“Even though they’re actresses with untouchable auras, they approached me and struck up conversations first in order that I wouldn’t really feel awkward,” he revealed.

He went on to share a cute anecdote about his on-screen mom Kim Hye Soo, recalling, “Even outside the filming set, she called me ‘son,’ and she made me feel really comfortable.” 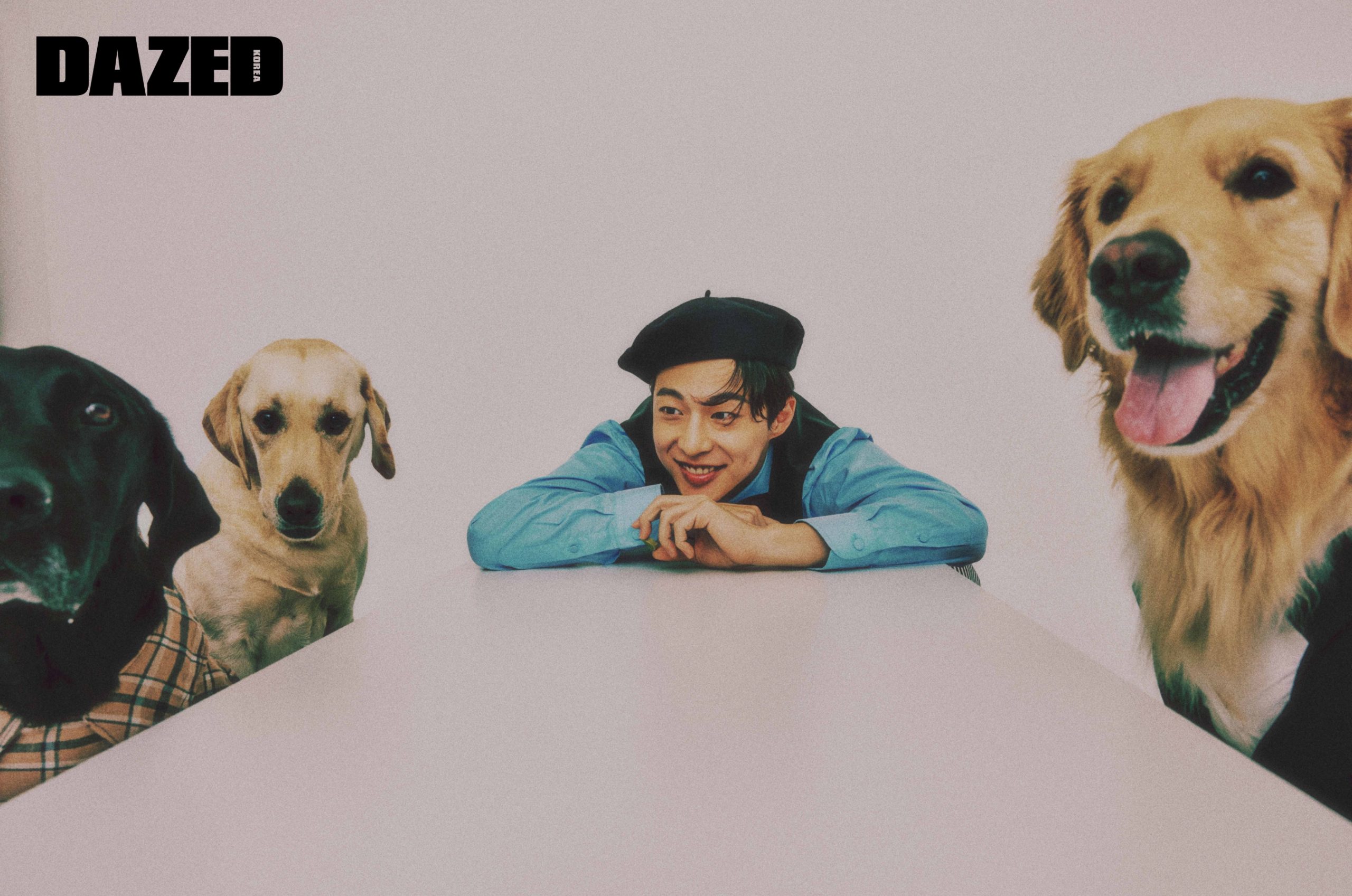 When requested the way it felt to be 25 years previous (by Korean reckoning), Bae In Hyuk remarked, “When I used to hear the phrase ’25 years old,’ I felt like that sounded like a true adult. In my middle and high school days, my impression of people in their twenties was monochromatic: mature and all grown up. People who [were old enough to] know exactly what to do and briskly solve problems as they arose.

“But now that I’ve become 25 years old, it doesn’t feel that different from when I was in high school,” he famous. “And I don’t actually feel all that grown up either.” 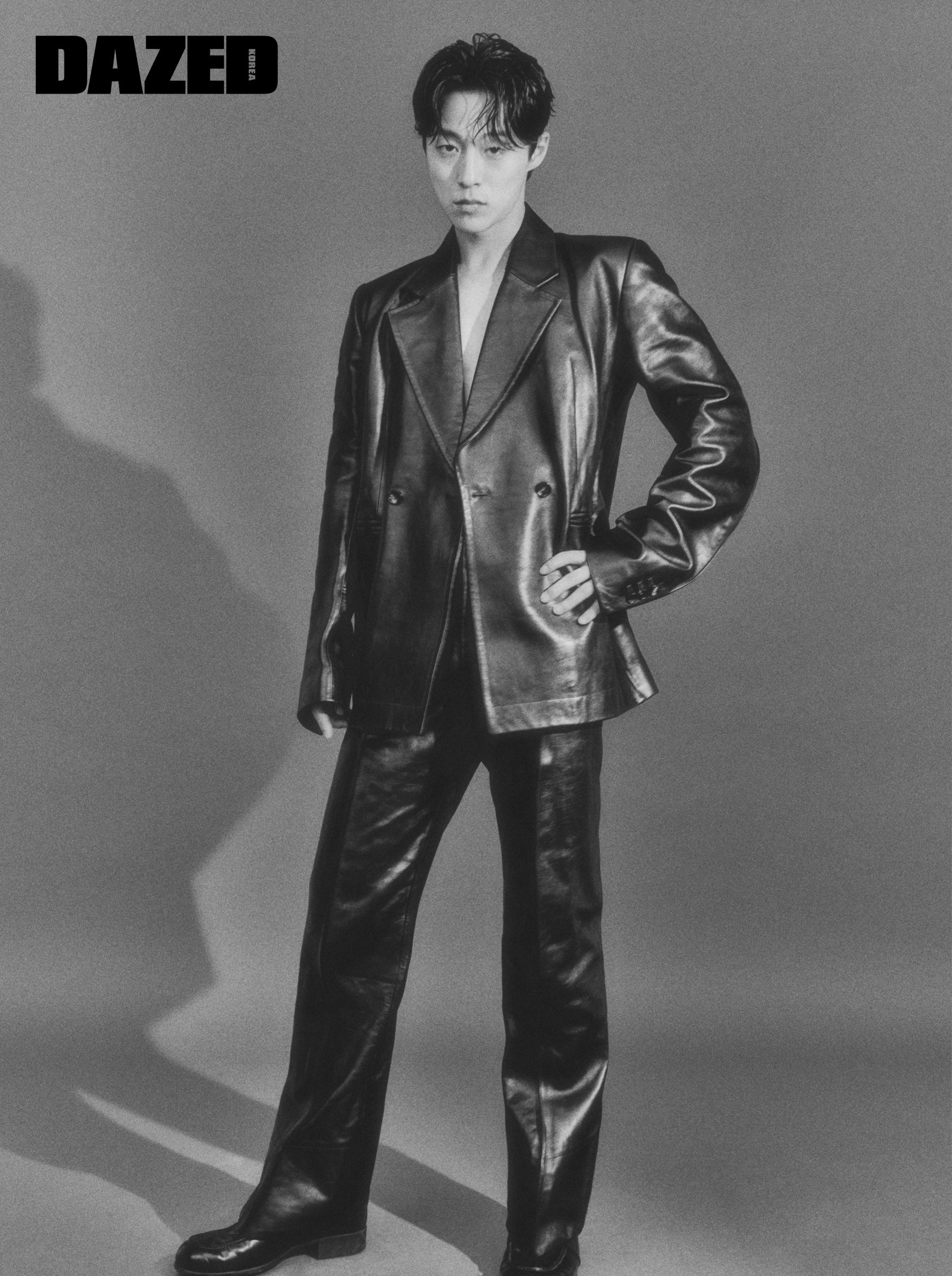 Bae In Hyuk has just lately performed a lot of characters who had been all coming of age in numerous methods: Sun Woo in “My Roommate is a Gumiho,” Soo Hyun in “At a Distance, Spring is Green,” Yoon Sang in “Why Her?”, and—most just lately—Jung Woo within the presently airing drama “Cheer Up.”

“Although they’re all similar ages, each is a very distinctive, fleshed-out character with his own specific life and circumstances,” commented the actor.

As for which character is his private favourite, Bae In Hyuk shared that he can’t fairly recover from his “Why Her?” character Yoon Sang.

Explaining that he nonetheless has regrets about his performing within the drama, Bae In Hyuk confessed, “Although I gave each and every one of those roles lots of love and attention, I think I have the most lingering regrets about Yoon Sang from ‘Why Her?’, so I feel the most fond of that character. I want to try playing him one more time.” 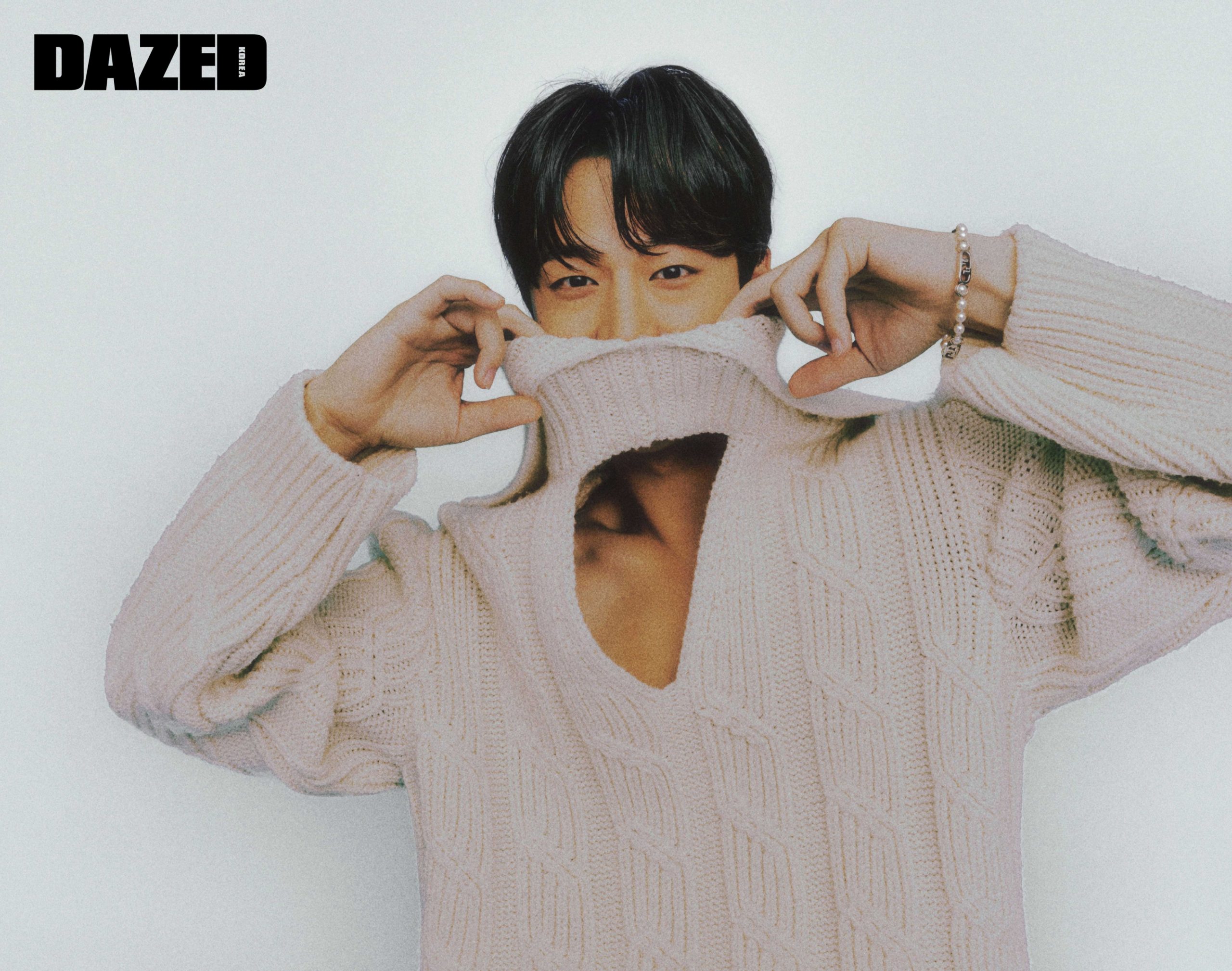 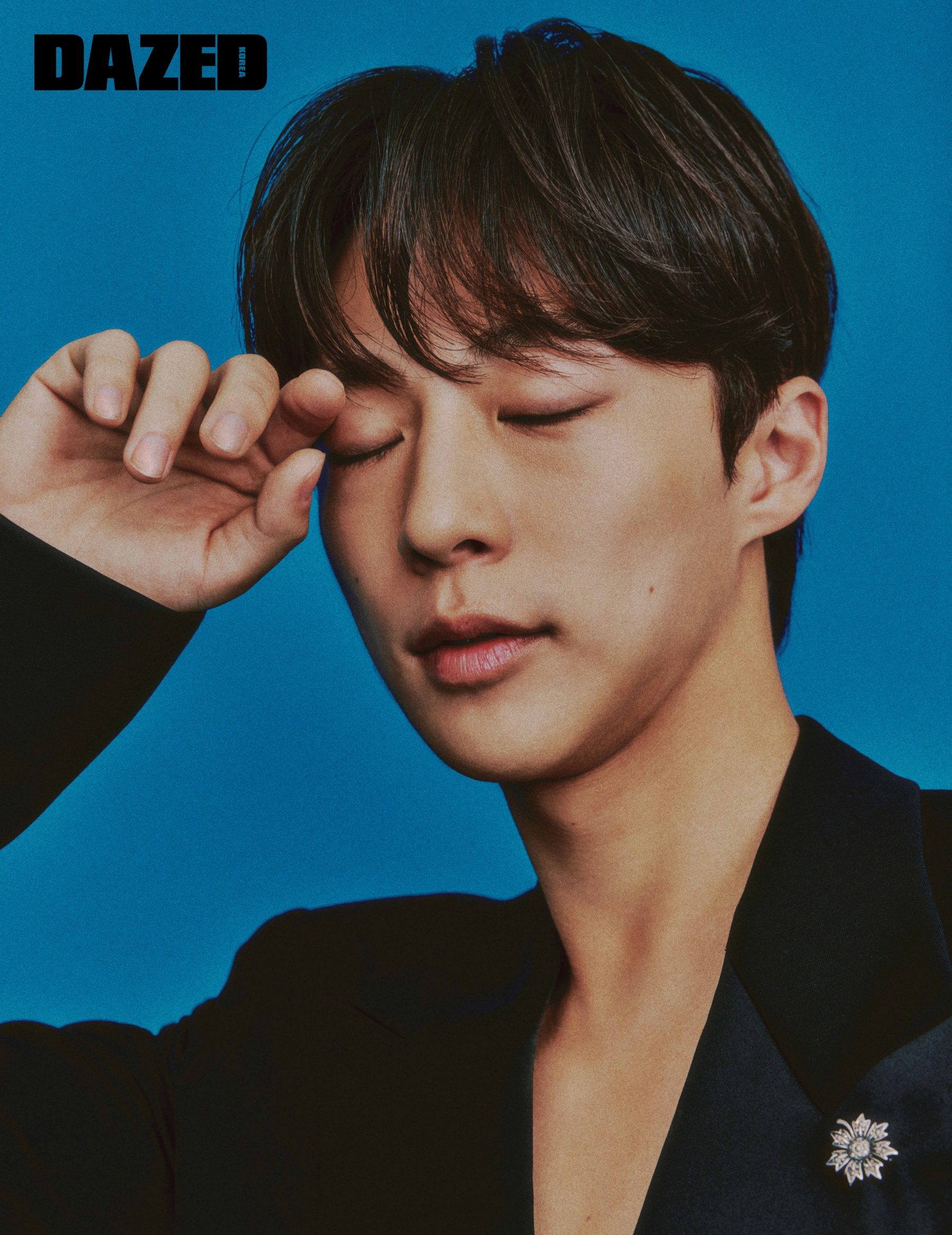 Bae In Hyuk’s full interview and pictorial will be discovered within the December concern of Dazed Korea journal.