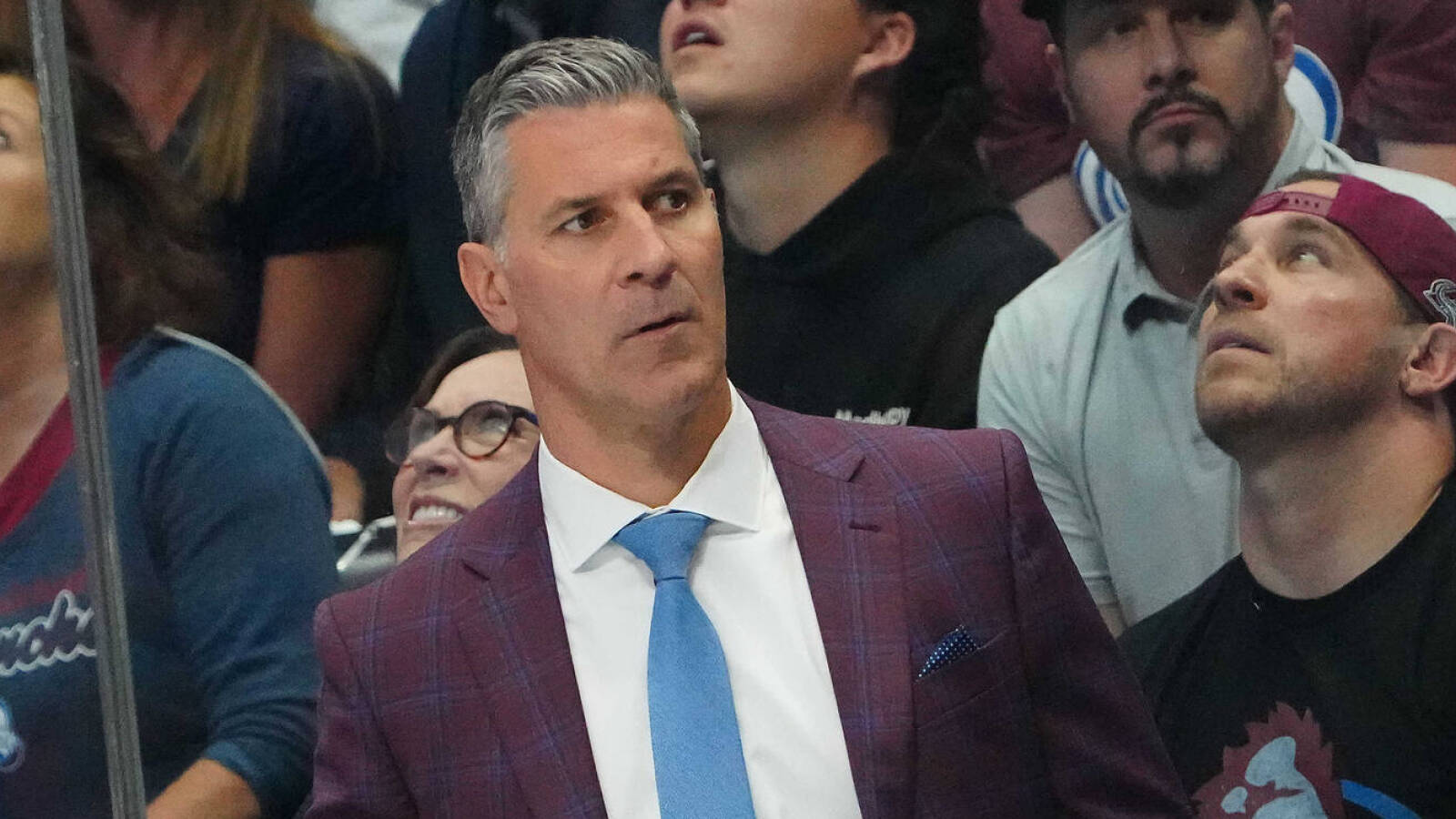 Days after Tampa Bay Lightning coach Jon Cooper complained that officials missed a call in Game 4 that value his staff the sport, Colorado Avalanche coach Jared Bednar had a gripe a few name that was made in Game 5.

In the second interval, Avalanche defenseman Cale Makar was despatched to the penalty field for tripping Tampa Bay’s Ondrej Palat. The penalty arrange a four-on-three energy play for the Lightning, they usually took benefit with a Nikita Kucherov purpose that gave the staff a 2-1 lead.

“I didn’t love that call, just because I don’t think there was any intent there,” Bednar stated after the sport. “I don’t even think he was checking that guy. Looked to me like he kind of stopped over his stick. It’s a tough one. They got their only power-play goal on that one. So that hurt, stung a little bit. But it is what it is. You gotta roll with the punches.”

Tampa Bay took its one-goal lead into the third interval earlier than Colorado tied the sport with a Makar purpose. But the Lightning reclaimed the lead with a purpose from Palat with lower than seven minutes left and held on for a 3-2 win.

Makar told reporters, “That [penalty] doesn’t happen very often, but at the end of the day, you have to refocus.”