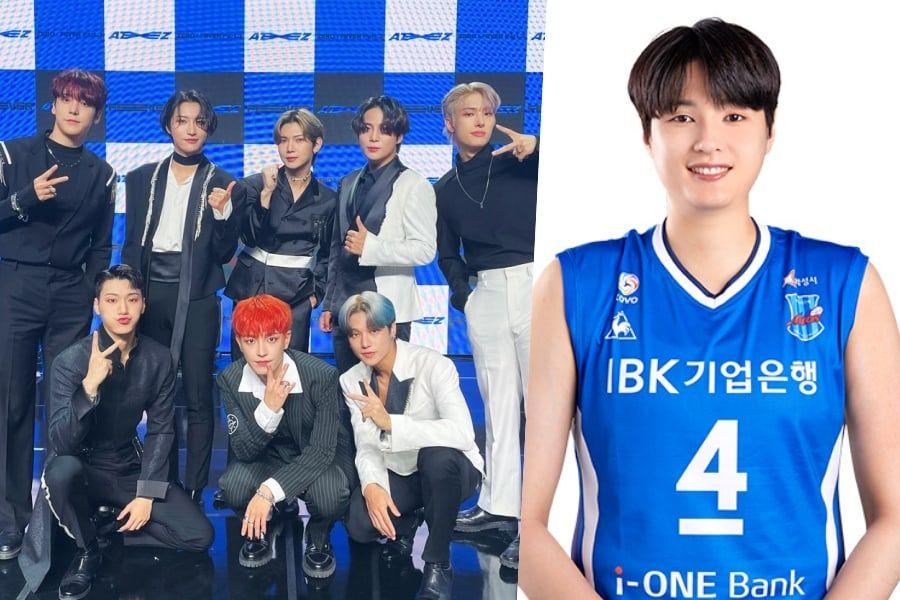 ATEEZ shared a candy message for Olympic volleyball star Kim Hee Jin after studying that she’s a fan of theirs!

During a latest interview, Kim Hee Jin—who’s presently certainly one of Korea’s most beloved athletes—talked about that she’s an enormous fan of ATEEZ.

When requested if she’d requested any K-pop songs to be performed in the course of the Tokyo 2020 Olympics, the volleyball participant replied that she hadn’t been given the prospect to request a track. However, she went on to share, “I like ATEEZ. The reason I like them is because they put so much hard work and energy into their dance. They give it their all.”

Kim Hee Jin then revealed that one specific ATEEZ track held particular which means for her after it unexpectedly wound up being a “lucky charm” for the South Korean group on the Olympics.

“People probably don’t know this,” she mentioned, “but during the Tokyo Olympics, whenever there was a crucial moment for us, [ATEEZ’s] song ‘WIN’ would always start playing. Every time it played, we would always win. We would turn the game around for an unexpected victory. So I’m still listening to that song these days.”

Later, throughout ATEEZ’s visitor look on “DAY6’s Kiss the Radio,” DJ Young Okay introduced up Kim Hee Jin’s interview by remarking, “As expected of a group that’s all the rage, a person who’s very popular these days revealed that she’s a fan of yours.”

He then requested the group in the event that they needed to share a message for Kim Hee Jin. Turning to the digicam, San mentioned, “Thank you so much. I really love volleyball. I was really rooting for you while watching these [Olympic] games. Thank you so, so much for shining so bright. And thank you so much for liking us. We’ll continue to be a hard-working ATEEZ in the future. We love you. Thank you.” 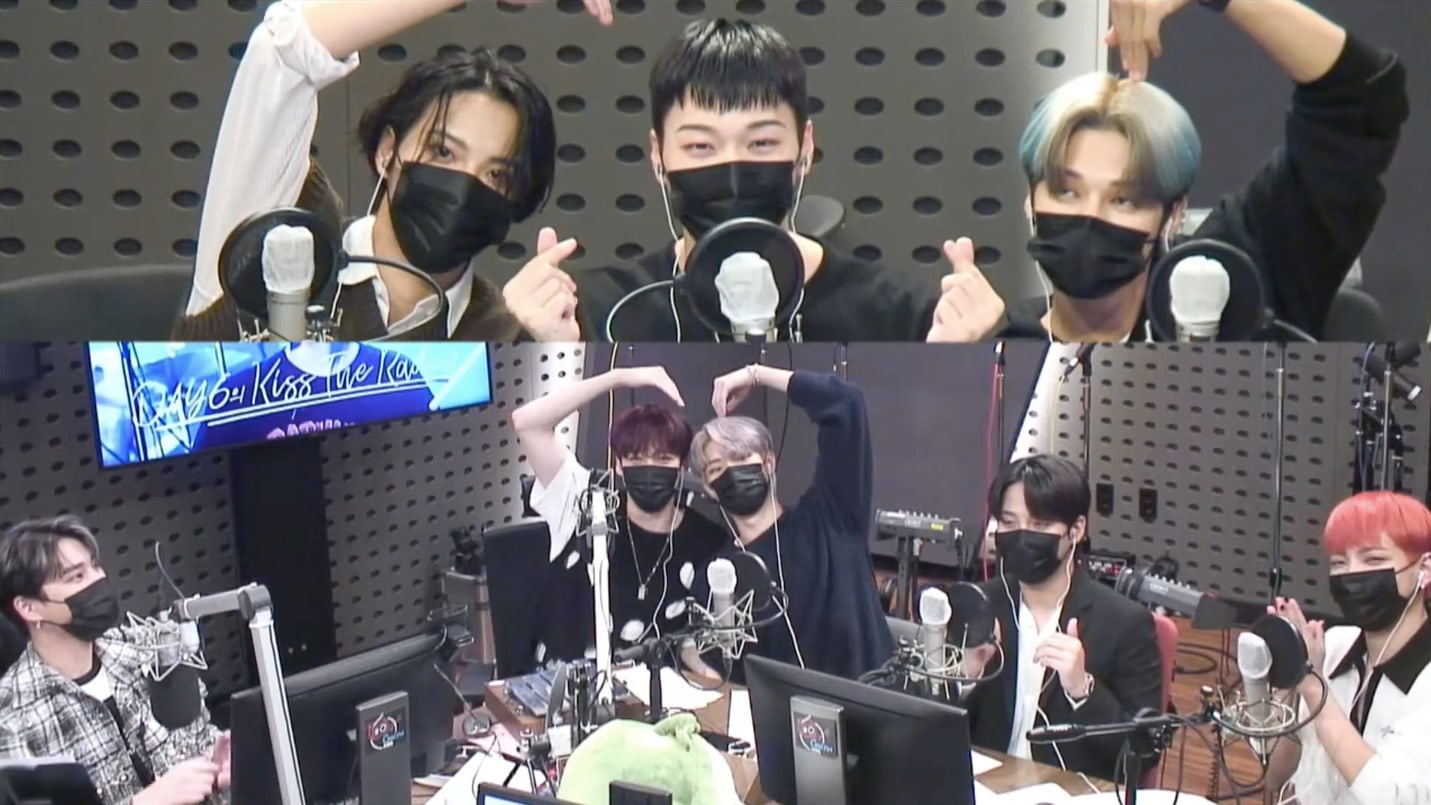 ATEEZ just lately made a comeback with the mini album “ZERO : FEVER Part.3,” which made them the boy group with the fifth-highest first-week album gross sales in Hanteo historical past. Check out the music video for his or her new title monitor “Deja Vu” here!

Watch Kim Hee Jin on the newest episode of “The Manager” beneath: