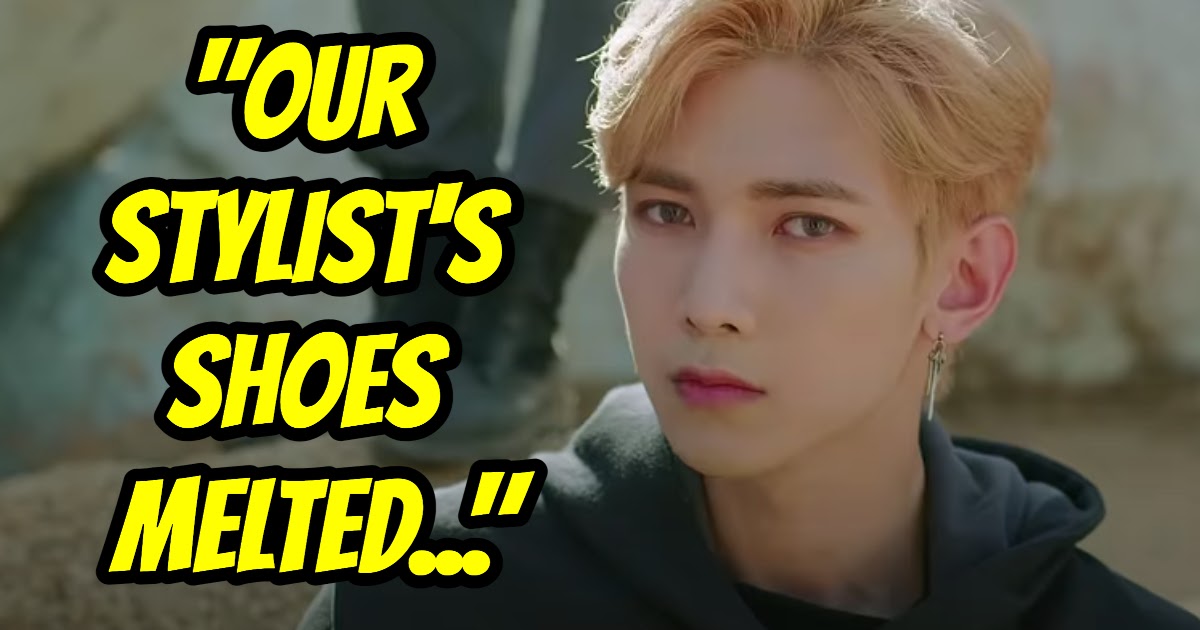 ATEEZ are well-loved for his or her intense lore, beautiful music movies, and unbelievable vocal and dance expertise.

The group just lately sat down with REACT to play the “K-Pop Stars Try To Guess Their Songs In One Second” recreation, and whereas the members had enjoyable attempting to be the primary to acknowledge their songs…

They additionally took time to inform followers loads of behind-the-scenes details about totally different songs and music movies. Specifically, due to ATEEZ’s pirate idea, the members have accomplished loads of filming in desert areas, which might result in some uncomfortably heat filming circumstances.

It was scorching whereas the members had been filming “Deja Vu…”

Wooyoung: We shot the video when it was chilly, proper?

Yunho: No, it was scorching again then.

Seonghwa: It was scorching, however we felt chilly as a result of we had been within the water.

Seonghwa: It was actually scorching.

And maybe most notably, the climate was so heat whereas filming “Treasure” that their “stylist’s shoes melted.”

Wooyoung: The daylight is immediately refleced from the white-colored background.

Seonghwa: Even one in all our workers members’ footwear melted down.

Wooyoung: Our stylist’s footwear melted down on the desert.

But although the music video should have been tough to movie given the extreme warmth, ATEEZ are at all times extremely skilled and provides their all to each music video and efficiency.

You can watch “Treasure” right here.