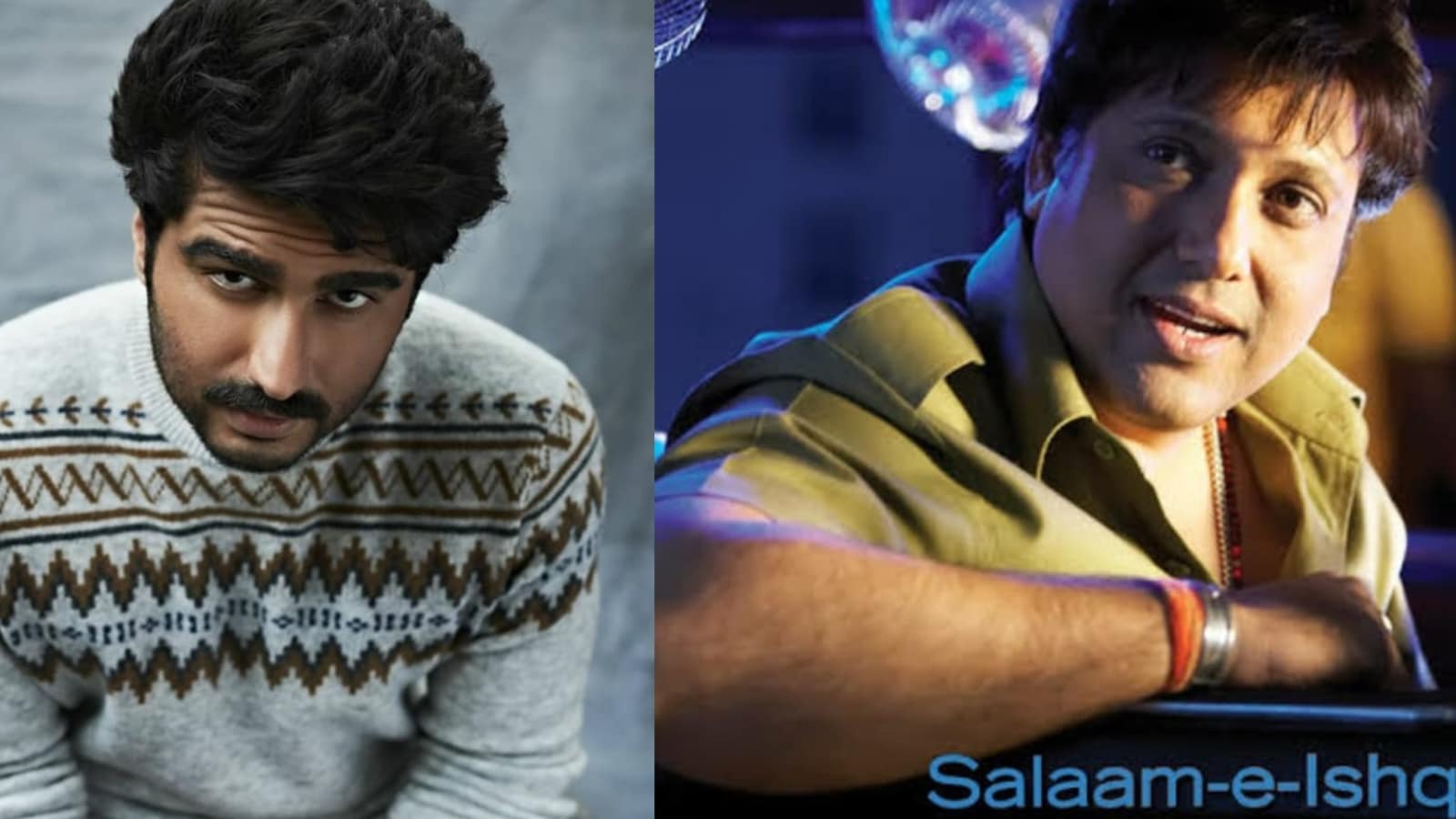 Before making his large Bollywood debut with Ishaqzaade in 2012, Arjun Kapoor had labored in a number of movies as an assistant director. However, in a current interview, the actor revealed that he even received to face the digicam in considered one of these movies, with Govinda no much less. However, the half was ultimately lower from the movie.

Arjun was born to producer Boney Kapoor and he admitted to rising up round movies and cinema as a child. As a teen, he assisted Nikkhil Advani on Kal Ho Naa Ho. It was throughout his stint as an assistant director in his subsequent movie, Salaam-E-Ishq, that he received to face the digicam.

In a chat with Masala, Arjun talked about his half. “I shot something really sweet with Govinda. He was a taxi driver and I was one of his customers. I was supposed to fall asleep on his shoulder while he is driving the taxi and he kept nudging me to wake up. It was just part of the montage of the introductory song,” he mentioned.

Arjun’s scene was ultimately lower from the movie however he doesn’t have any qualms about it. The actor mentioned, “I was part of the editing as well so I knew it was never going to make it. It was just a fun thing to do. Thankfully, it got cut but I’m very lucky I technically got to debut with Govinda.”

Also learn: Arjun Kapoor on being trolled for age difference with Malaika Arora: ‘Same people will be dying to take selfie with me’