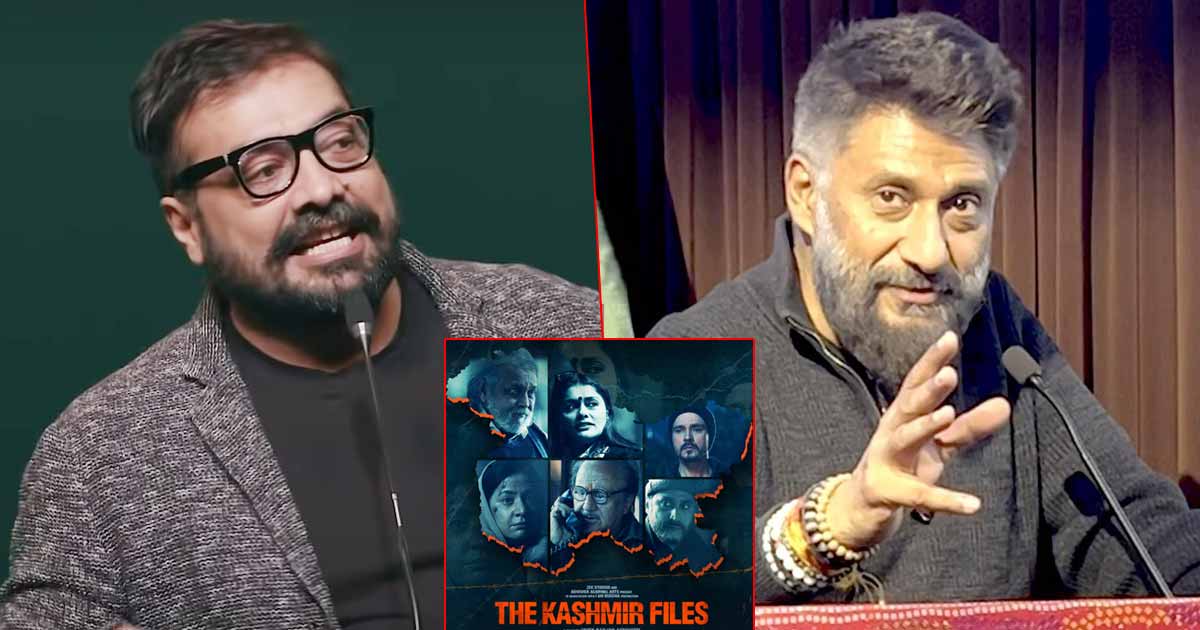 The battle of phrases isn’t slowing down between Anurag Kashyap and Vivek Agnihotri. In truth, it’s simply getting extra intense. It all began over a tweet by The Kashmir Files’ director’s dig at Kashyap, the place he referred to a misquoted headline of an article. Now, the struggle has jumped to the following degree and under is all you have to know.

For the unversed, a day earlier than yesterday, Vivek slammed Anurag by sharing a screenshot of a headline based mostly on the latter’s current interview. However, that headline completely misquoted what he had stated in his interview, giving the Gangs Of Wasseypur director an opportunity to present it again to Vivek. Responding to it, Anurag took a dig at Vivek’s tweet and even questioned his analysis for The Kashmir Files, with out mentioning the movie’s identify.

What do you assume, will this battle between each filmmakers finish anytime quickly? Share with us via feedback.

Must Read: Prithviraj Sukumaran Feels Shah Rukh Khan’s Pathaan Could Be That One Film Changing Things In Favour For Bollywood: “…Whole Narrative Will Change”