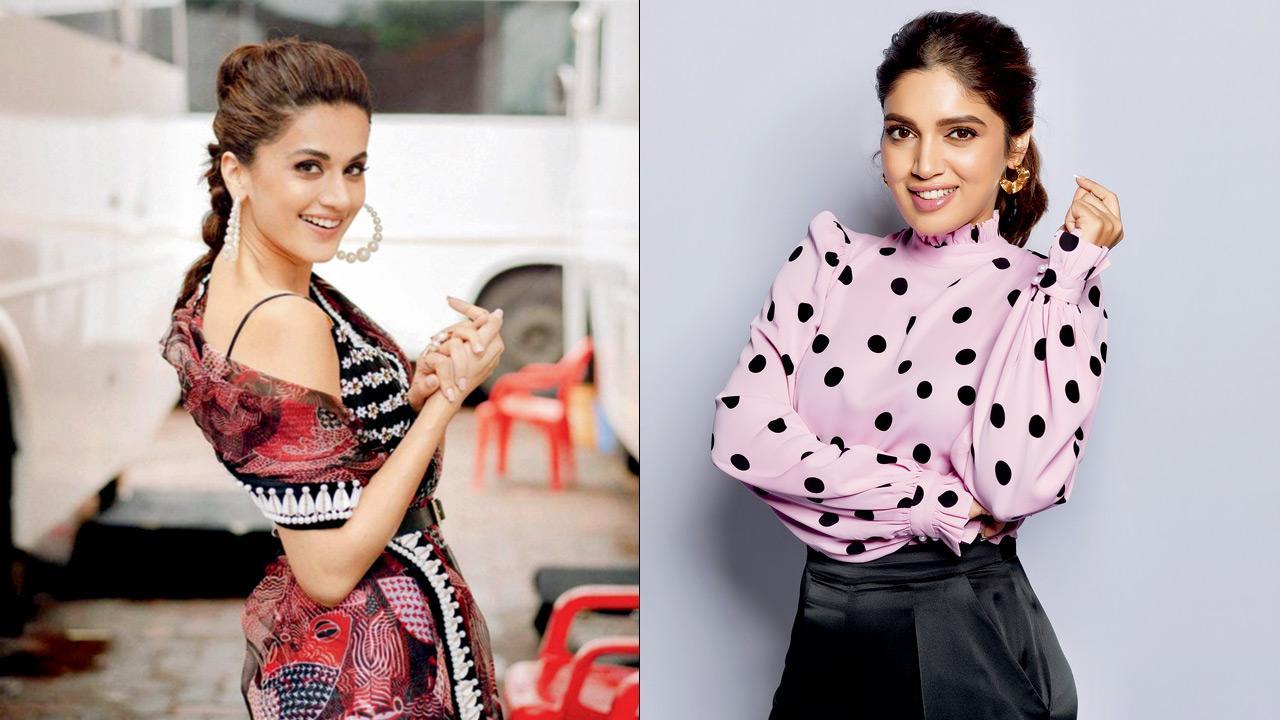 Over the previous fortnight, rumours abounded about Karan Johar backing a film on freedom fighter Usha Mehta. The courageous achievements of the twentieth century freedom fighter have impressed one other storyteller. It is heard that Ketan Mehta, nephew to Mehta, is creating a movie on the Gandhian who had helped set up Congress Radio. The underground radio station amplified Mahatma Gandhi’s message of peaceable rebel throughout the Quit India motion.

The director’s penchant for biopics is thought, having made Mangal Pandey: The Rising (2005) and Manjhi: The Mountain Man (2015) lately. A supply says that the filmmaker is drafting the ultimate script. “Ketan has concurrently begun pre-production, and goals to kick off the movie by late 2021. He has narrowed down his selections for the result in Taapsee Pannu and Bhumi Pednekar. Given the actors’ busy date diaries after the second lockdown, the casting might be locked by November.”

Also Read: Biopic to be made on Olympic medallist Mirabai Chanu’s life