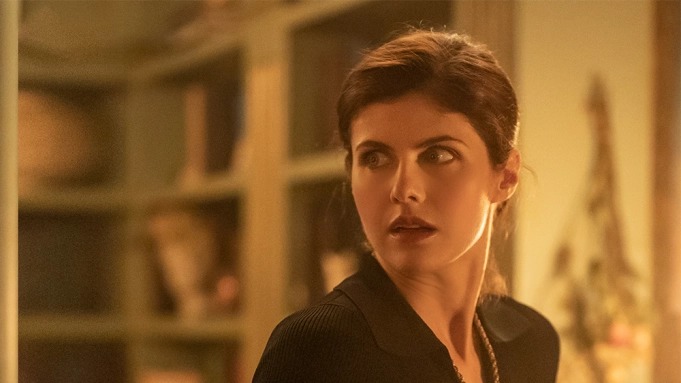 Anne Rice’s Mayfair Witches will premiere just some days later than initially deliberate. The sequence will now arrive on January eighth. The sequence was initially set to reach on January fifth. Starring Alexandra Daddario, Jack Huston, Tongayi Chirisa, and Harry Hamlin, the sequence relies on the books by Anne Rice.

AMC revealed the next concerning the upcoming sequence in a press release.

Based on Rice’s best-selling trilogy, Lives of the Mayfair Witches, the 8-episode sequence focuses on an intuitive younger neurosurgeon, Rowan (Daddario), who discovers that she is the unlikely inheritor to a household of witches. As she grapples along with her newfound powers, she should deal with a sinister presence that has haunted her household for generations.”

Check out a brand new preview of Anne Rice’s Mayfair Witches under.

What do you think? Are you excited to see this new sequence on AMC in January?