Home KOREAN STORIES An ARMY Brings Her BTS’s Suga Doll To The Beach… Only To... 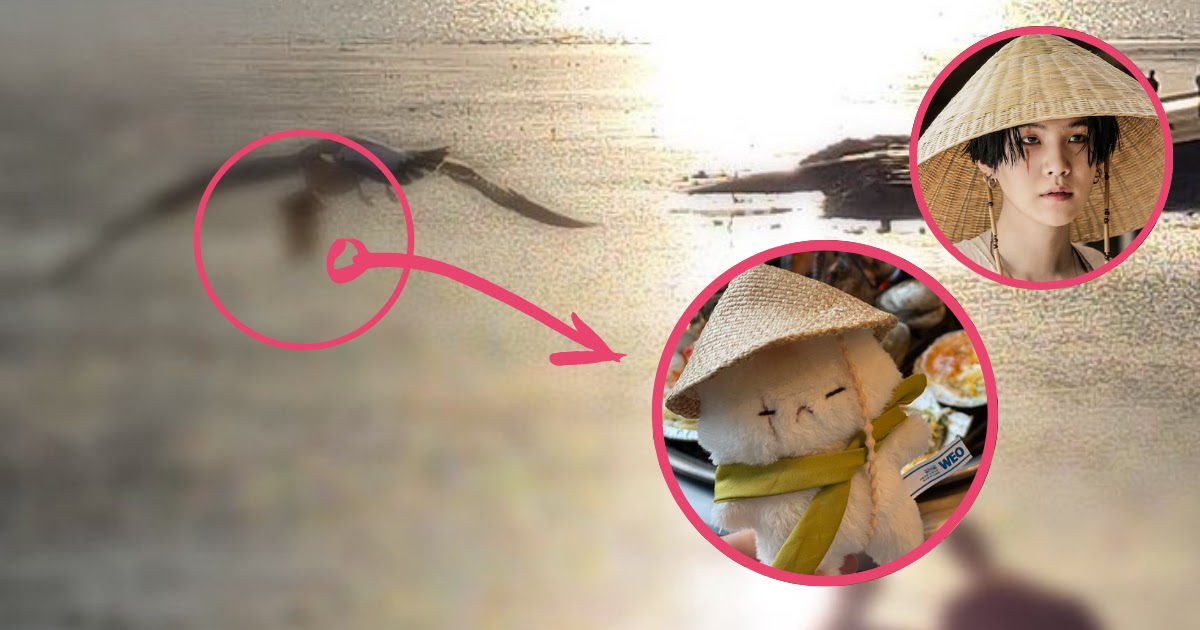 It’s by no means a quiet day within the ARMY fandom! Not solely do you need to wrestle to get in line for the BTS boys, you now should compete with seagulls too. This Okay-ARMY shared a hilarious story by way of their Twitter account.

She had introduced her Chwitty doll (from the likeness of Suga in “Daechwita”) to the ocean. However, a tragic incident occured.

Yesterday I went to see the ocean to commemorate the comeback however, my Chwitty…my child that was taken away by a seagull…I hope you reside effectively in Oido Island…

That wasn’t the tip of the story although.

I had owned a Daechwitty…however now I don’t… kekekekeke No however I used to be arduous at work taking photographs and enjoying round however the second I held up my Chwitty, a seagull swooped in and snatched it kekekekekeke My two fingers have been in useless kekeke You who left behind a shawl and went…

We’re completely devastated for the lack of her cute doll. Hopefully she manages to buy one other one!