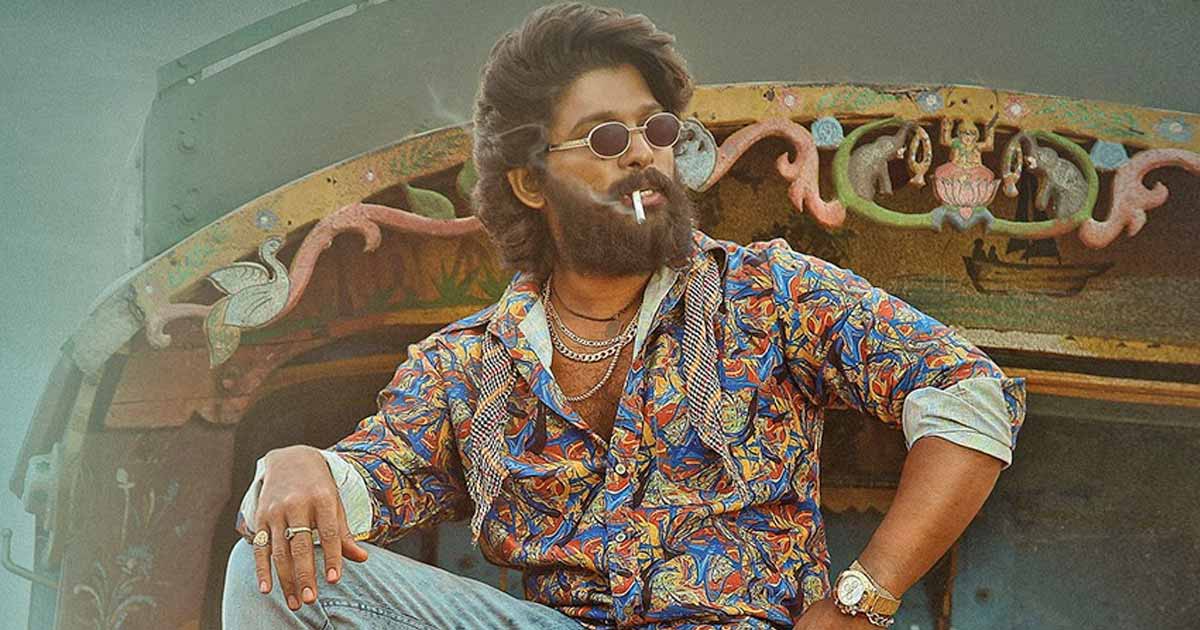 Allu Arjun grew to become a nationwide sensation with Pushpa: The Rise and appears like hype across the movie is much from over even at the moment. There have been a number of discussions on social media about when the second half, Pushpa: The Rule will hit the theatres and at last, now we have discovered little one thing on it. According to a current report, the film has already been given a release date; sadly, it’s not going to release this 12 months. Keep studying to search out out extra about Pushpa 2.

For the unversed, the action-drama movie hit the theatres in December final 12 months and unexpectedly took over the field workplace, not simply within the south but additionally within the Hindi belt. The movie has been directed by Sukumar and options actors like Allu Arjun, Rashmika Mandanna, and Fahadh Faasil in key roles. Apart from the intriguing storyline and promising performances, the songs from this film have been additionally an enormous hit amongst the moviegoers.

According to the newest report by filmyfocus.com, a bunch of fascinating particulars have been revealed about Pushpa: The Rule aka Pushpa 2 and it’s positive to depart you hungry for extra. Firstly, the film will allegedly release ten totally different languages and this contains Hindi, English, and a bunch of overseas languages to achieve a world viewers.

The identical report means that Pushpa 2 makers are planning to have the release date in August subsequent 12 months however the date has not but been revealed. None of those claims have been confirmed but however whether it is true, the wait goes to be lengthy. In phrases of plot, Pushpa 2 is anticipated to have an extended function for Fahadh Faasil and his conflict with Allu Arjun shall be one of many highlights.

What do you consider this main Pushpa 2 replace? Let us know within the feedback.

Tune in to Koimoi for extra on South

Must Read: Chiranjeevi Breaks Silence On Why He Favoured Salman Khan & Not Aamir Khan In Godfather: “Character Didn’t Need Someone With Heart & Brain But…”