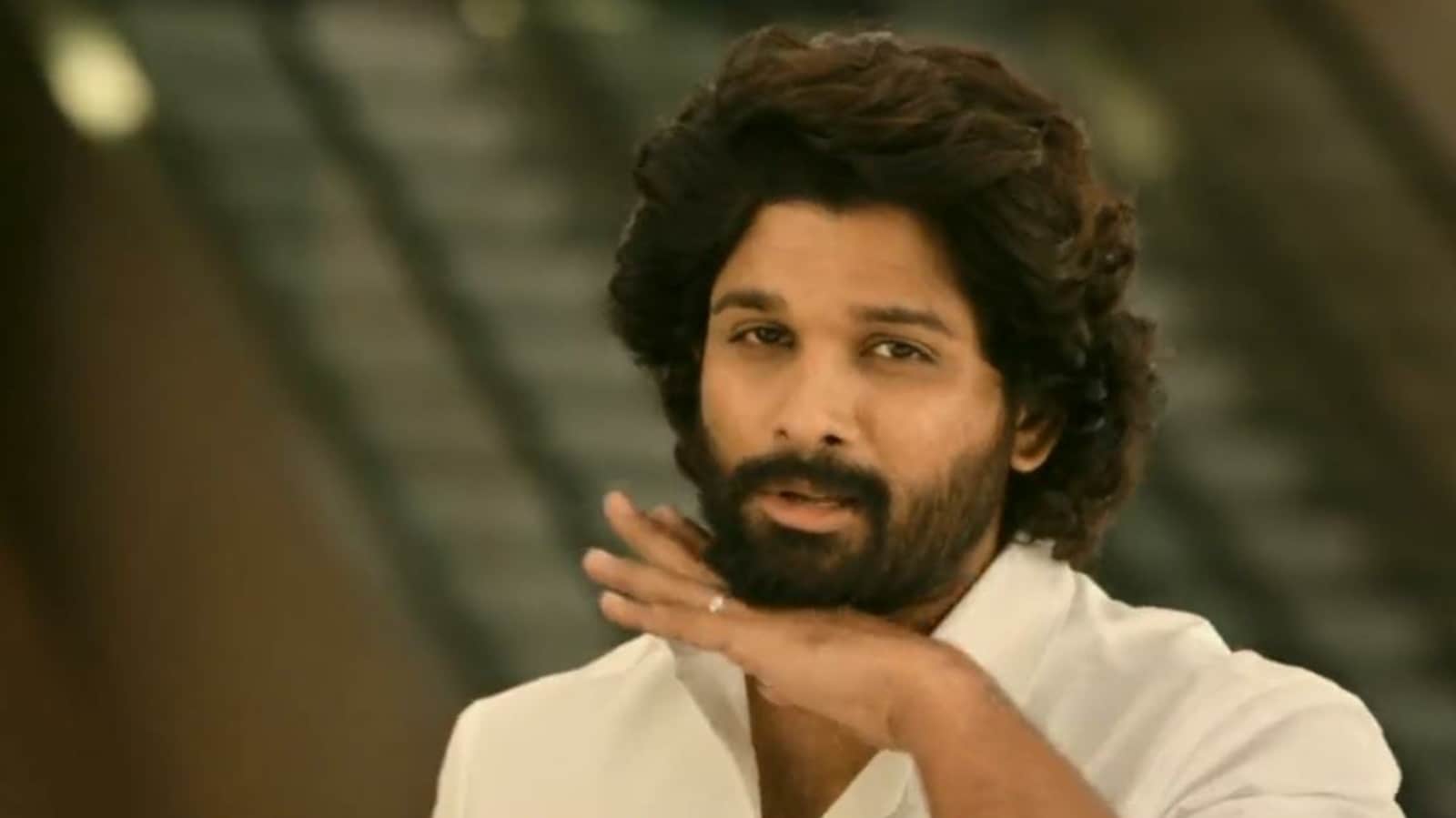 In a brand new commercial, Telugu star Allu Arjun is seen flexing his motion abilities and spoofing South cinema, whereas channelling his character from his newest release Pushpa: The Rise.

In the advert, posted by meals supply large Zomato on Twitter, Allu Arjun may be seen battling a lot of goons in a mall. As he punches one of many baddies, he begins to fall in sluggish movement. While falling, the goon addresses Allu Arjun as Bunny and asks him in Telugu to drop him quicker. Allu Arjun takes a dig on the high-octane motion sequences often seen in south Indian movies and replies, “It’s south cinema. This is how we do it.”

At this, the goon replies that he’s longing for Gongura Mutton and the eating places would shut by the point he hits the ground in sluggish movement. Allu Arjun then flashes his telephone and says in Telugu, “Gongura Mutton or anything else, Zomato is there for you”.

At the tip, he paraphrases a well-known line from Pushpa and says, “Manasu korithe, thaggedele (when your heart desires, don’t just settle), while doing the signature Pushpa hand gesture.

While many fans appreciated the ad, there were some others who took offence to the Telugu actor seemingly making fun of the slow-motion element seen in action sequences of south cinema. “Don’t overlook your roots, Mr Allu Arjun,” tweeted one fan in response to the video whereas one other added: “It’s insulting the south cinema.” Some even confirmed their anger in direction of Zomato – one netizen commented: “I am uninstalling the app in my phone right away. Degrading south cinema in your recent ad.”

Allu Arjun was final seen on display in Pushpa: The Rise, which co-starred Rashmika Mandanna and Fahaad Faasil. The movie earned over ₹335 crore at the box office, becoming the most successful Indian film of 2021. The Hindi-dubbed version of the film alone grossed over ₹100 crore, turning into solely the fifth South movie to cross that mark.