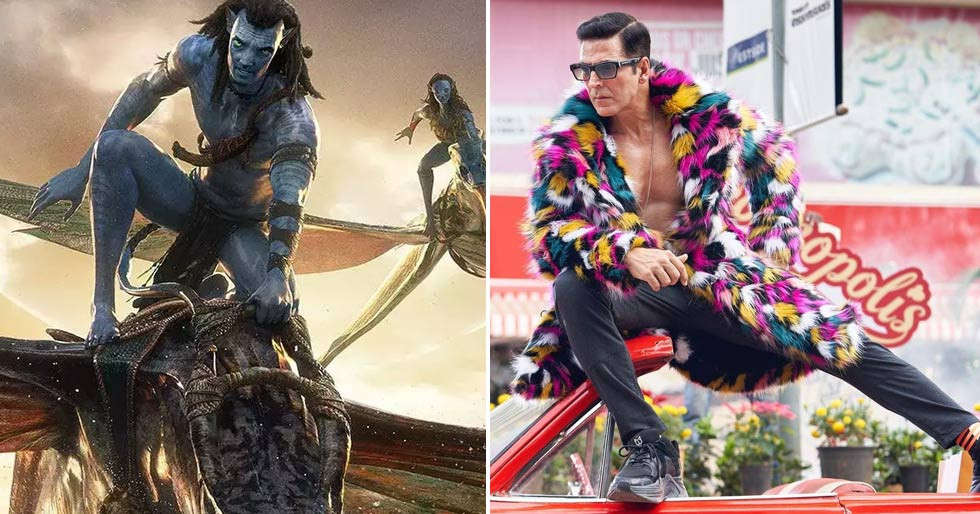 The much-anticipated Avatar sequel, Avatar: The Way of Water releases on December 16. Ahead of its release, a number of Bollywood celebrities watched the movie at a particular screening. Among them was actor Akshay Kumar. Now, he has shared his reactions.

Akshay Kumar took to his social media deal with to share his ideas on Avatar: The Way of Water. The actor showered heavy reward for the visible spectacle and gave a shout out to director James Cameron. He wrote, “Watched #AvatarTheWayOfWater last night and Oh boy!! MAGNIFICENT is the word. Am still spellbound.”

Check it out right here:

Watched #AvatarTheWayOfWater final evening and Oh boy!!MAGNIFICENT is the phrase. Am nonetheless spellbound. Want to bow down earlier than your genius craft, @JimCameron. Live on!

Tagging the director, he added, “Want to bow down before your genius craft, @JimCameron. Live on!”

Avatar: The Way of Water picks up years after the occasions of the 2009 movie which went on to grow to be the highest-grossing movie of all time. 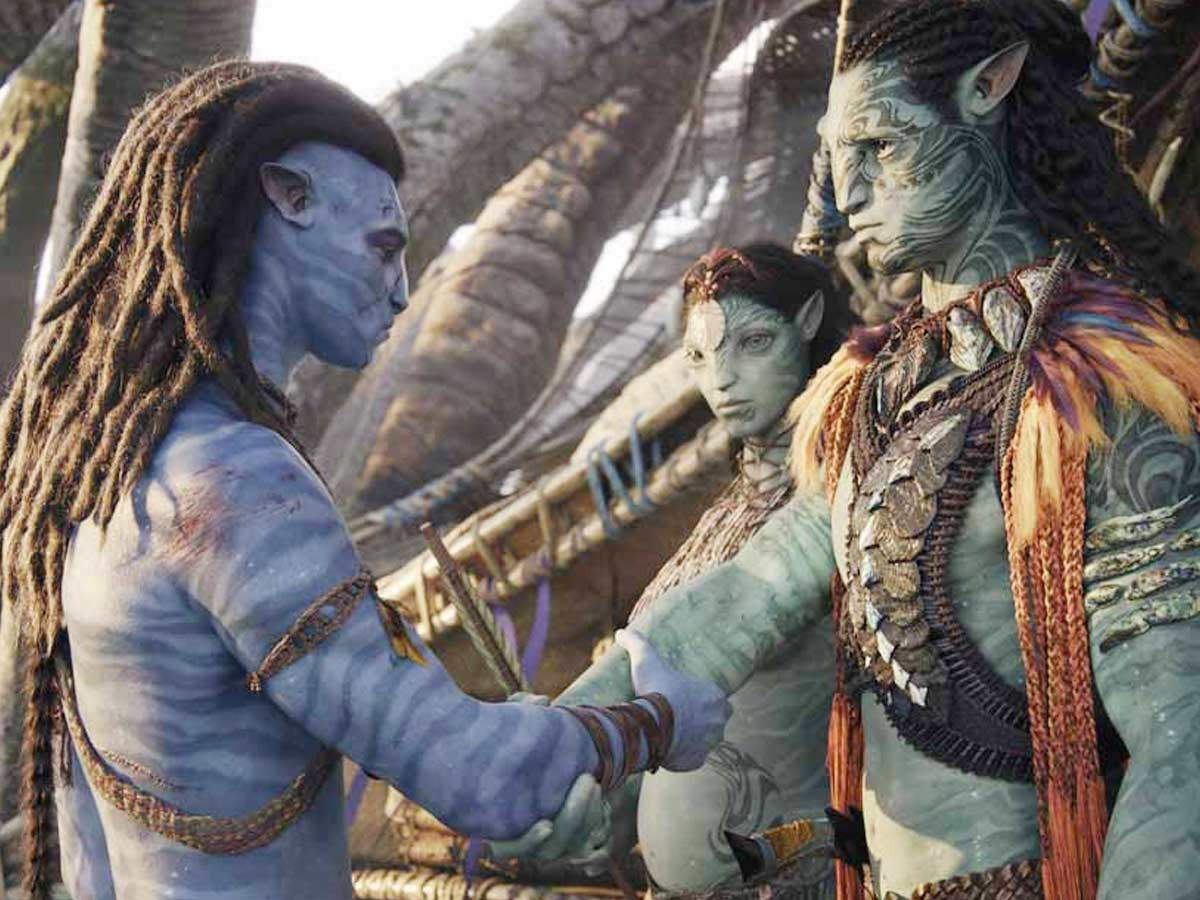