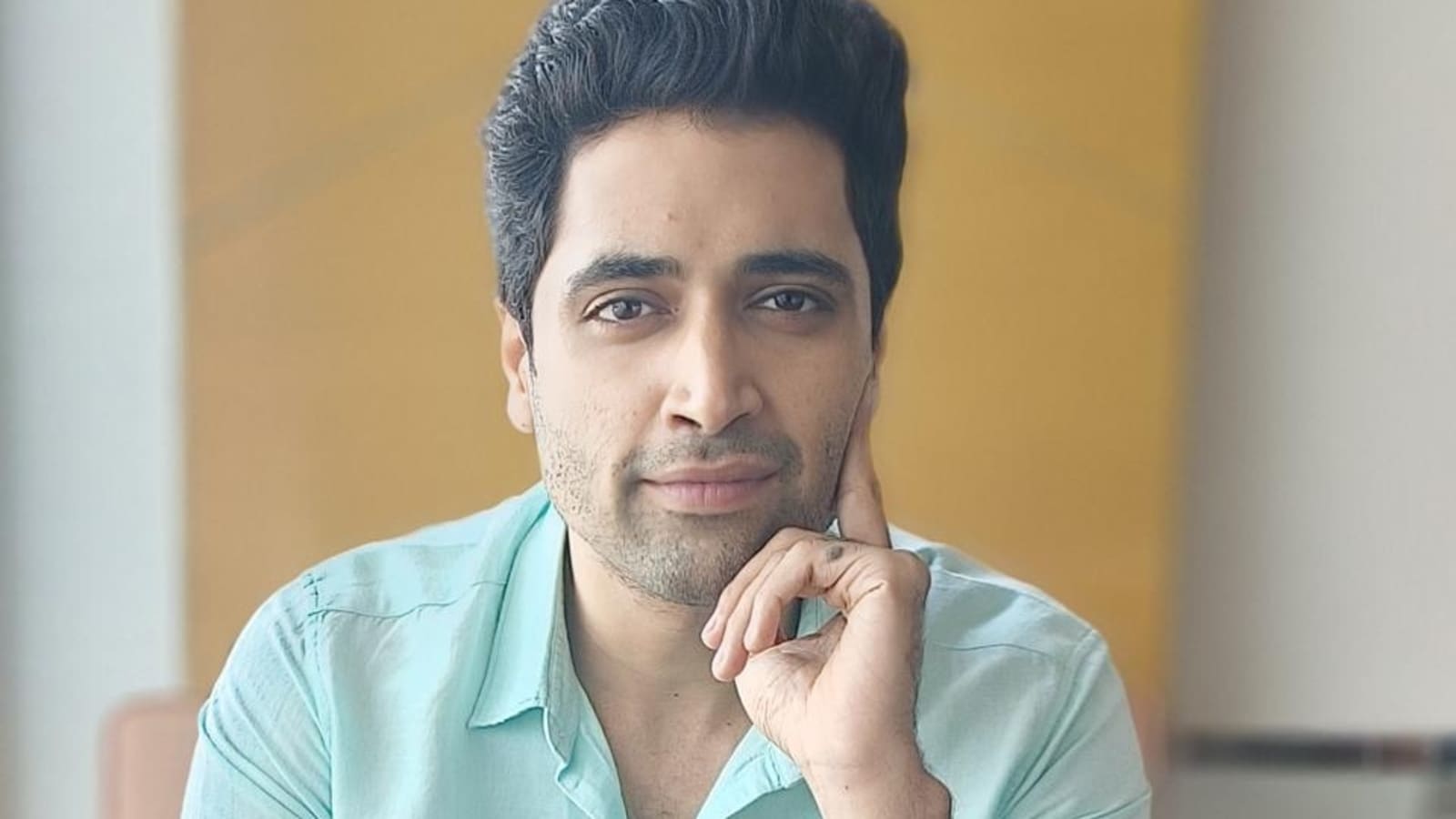 Actor Adivi Sesh, who’s gearing up for the release of his upcoming Telugu movie HIT 2, has reacted to the feedback made by IFFI 2022 jury head Nadav Lapid in opposition to Vivek Agnihotri’s The Kashmir Files, calling it a ‘propaganda, vulgar’ movie. Sesh stated the remark was not in nice decorum. (Also learn: Nadav Lapid says he was ‘apprehensive’ all day earlier than The Kashmir Files remark however ‘somebody wants to talk up’)

In an interview with Times Now digital, Sesh opened up on the comment made by Israeli filmmaker and jury head Nadav Lapid. “We put a background score in a scene that wouldn’t occur in real life, in order to manipulate the audiences emotions into feeling something. The question really becomes about what each one’s standard of emotional manipulation is. How far is too far? To each his own on that one,” he stated.

He added that the remark was “surely not great decorum”. “But what he feels or does not feel is not my place to comment,” Sesh stated.

Sesh’s final release Major, based mostly on the lifetime of late Major Sandeep Unnikrishnan, was screened at IFFI 2022 as a part of the Indian Panorama part.

On Monday, the Israeli filmmaker had referred to as the movie a vulgar propaganda that ‘disturbed’ your complete jury. A video from the pageant went viral wherein Lapid is seen criticising the movie. The pageant’s organisers have refused to touch upon the matter to date.

However, Lapid’s criticism in regards to the movie has not gone down too properly with folks. Israel’s ambassador to India Naor Gilon has requested the filmmaker to apologise to Indians for his remark.

Directed by Vivek Agnihotri, The Kashmir Files relies on the exodus of Kashmiri Pandits from the valley in 1990. The movie, made on a small finances with no stars connected to its forged, emerged as one of many highest-grossing Hindi movies of the 12 months.