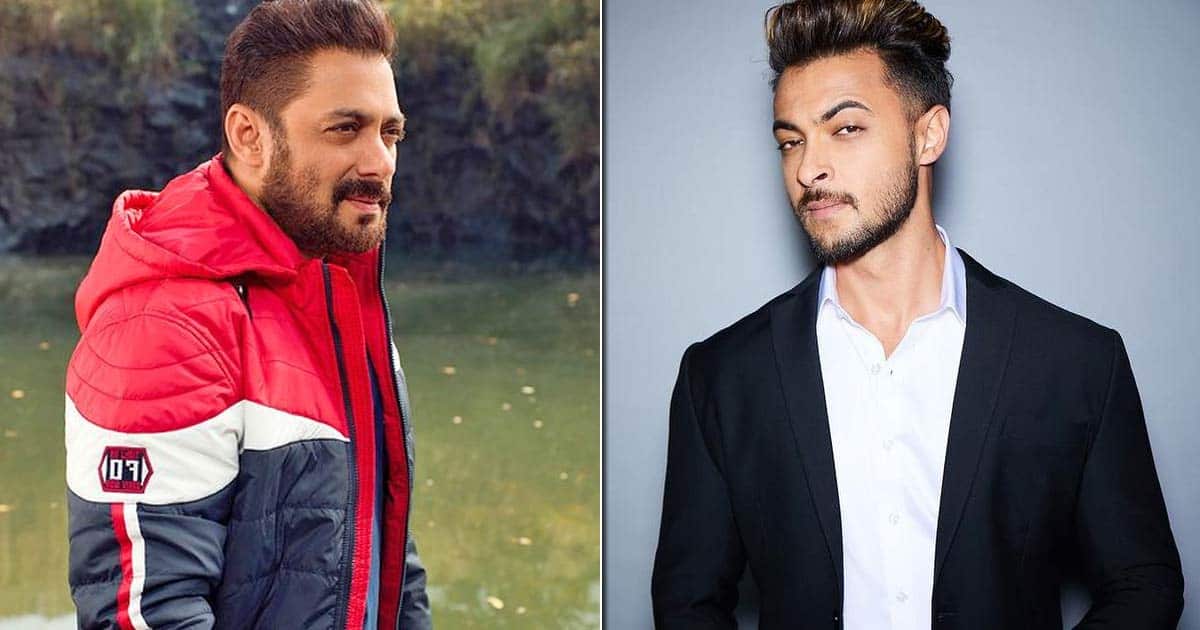 Bollywood actor Aayush Sharma has recently been selling his upcoming movie Antim: The Final Truth, which is creating a whole lot of buzz amongst the followers. In a current interplay, the actor recalled how tough it was to take care of the hate feedback, following his debut movie Loveyatri. The film was produced by Salman Khan however it did not earn cash on the field workplace.

For the unversed, Aayush and Salman Khan are collaborating for the second time with the movie Antim. The two actors will probably be seen taking part in rivals on this Bollywood flick which has been directed by Mahesh Manjrekar. The film has been scheduled to release on November 26, 2021, and followers appear fairly impressed with the trailers launched to this point.

In a dialog with Bollywood Life, Aayush Sharma spoke concerning the trolls on the web and the way he has realized to close them out. He revealed that Salman Khan’s resolution to launch him was consistently questioned by the viewers which put him below a whole lot of strain.

Speaking concerning the hate feedback, Aayush stated, “I read comments like ‘Salman Khan should have launched a dog instead of Aayush Sharma’ and ‘I look like a girl and should not act’. After that, first and foremost, I stayed away from social media a lot. I have a public account on Instagram that I don’t handle, I’m not on Twitter and I have private account on Instagram where I share things for my friends, but other than that, I hardly read comments on social media.”

Aayush Sharma tagged such commotion as “noise” and stated, “You become impatient and start second-guessing yourself whether you took the right decision, you’re so young, you could’ve done 3-4 films instead of dedicating about 3 years to 1 film. What if this movie is not appreciated after taking a gap of 3 years? So, a lot of stress is there in your mind. So I had to keep thinking that this is my life’s biggest film, a career-defining film, and if I can do one scene opposite a superstar like Salman Khan, which the audience remembers me for, I feel that I’ve would’ve left my mark.”