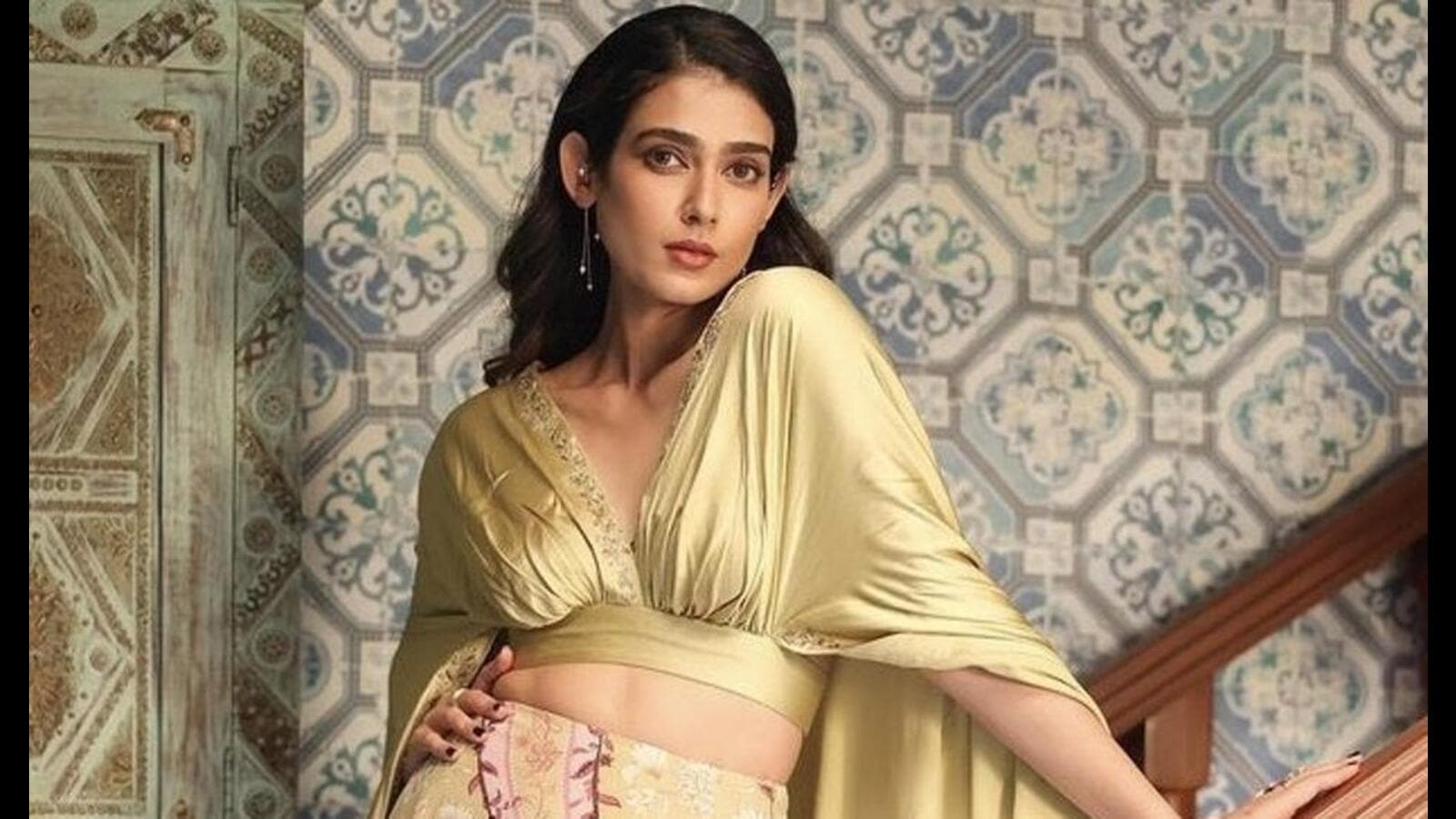 Seen in movies like Runway 34 and Badrinath Ki Dulhania, together with an array of South movies, Aakanksha Singh considers herself an actor who enjoys entering into the pores and skin of characters

Seen in movies like Runway 34 and Badrinath Ki Dulhania, together with an array of South movies, Aakanksha Singh considers herself an actor who enjoys entering into the pores and skin of characters.

“Of course, one has to learn to take challenges head on and to do justice to whatever you are getting to play on screen. Else what’s the point of being called an actor?” says Singh throughout her latest go to to Lucknow.

In her latest outing Rangbaaz-Darr ki Rajneeti, she needed to rework into three age brackets.

“The transition from a woman in her 20s, 30s to 40s was the real challenge. I knew it from the beginning that this character will give me a huge scope to experiment with my versatility as a performer. I had to wear dentures so my face could look fuller and I look aged. I used to wear dentures off shoot as well to get the hang of it. It was really painful as you can’t clinch your jaw and speak without any lisp. Then of course prosthetics were added too.”

Singh joined theatre when she was 15 after which went on to do TV exhibits like Na Bole Tum Na… and Gulmohor Grand earlier than dabbling into South cinema.

“We as actors believe it or not, but television does typecast you. It was happening with me when I decided to take up films. It has been 10 years now and though the pace of my career could be termed slow but I am happy that I managed to escape from being typecast and got to feature in some of the best Telugu and Tamil projects.”

Sharing her expertise on working with him, she says, “We worked as team and he’s too good with his craft so you get to learn a lot working in such environment. As this is the third part of a franchise so we were well aware of its fanbase and we were more confident to give our best to the story and screenplay. Thankfully, our hard work had paid off.”