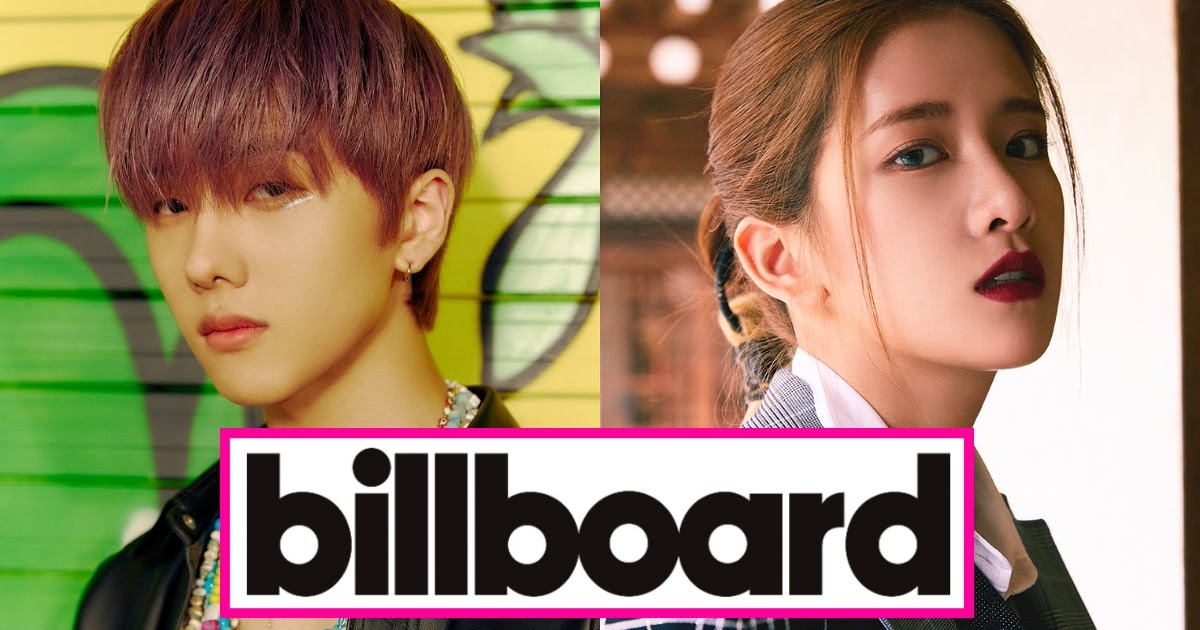 This week is an enormous one for brand new K-Pop songs trending on the Billboard world charts! The final couple of weeks have solely seen a few new songs and albums from the music style debuting on the World Digital Song Sales chart and World Albums chart respectively, however this week, 9 of the twenty-five songs on the previous listing are newly debuted K-Pop songs! One new K-Pop album can be trending on the latter chart as nicely.

The World Digital Song Sales chart lists the highest twenty-five best-selling worldwide singles within the United States every week, and the World Albums chart does the identical for the highest fifteen worldwide albums.

Starting with newly debuting songs, the top-ranking new K-Pop music this week is “Hot Sauce” by NCT Dream! For its first week on the listing, it’s ranked at #10. It’s additionally NCT Dream’s tenth music to make the chart thus far, with “Chewing Gum” being it’s top-ranking with a peak at #2 again in 2016.

MONSTA X claims the following highest-ranking music on the chart, although apparently, it’s from an album, The Clan Pt. 2 Guilty, that got here out in 2016. “Be Quiet” is rating at #14 this week, and it’s not the one outdated MONSTA X music to debut this time round!

The second to final new music to debut this week is Cosmic Girls: The Black‘s new song, “Easy”! For its first time on the chart, the song comes in at #17. It’s additionally Cosmic Girls’ first music to make it onto this chart, both as a full group or a sub-unit!

And lastly, the final new K-Pop music to chart this week is “Hurt” by Baekhyun and Seomoontak! Ranked at #21, this collaboration is Baekhyun’s twelfth music, and Seomoontak’s first, to make it onto the Billboard chart!

As for the World Albums chart, the one new K-Pop album to debut this week is NCT Dream’s Hot Sauce! Ranked at #10, that is the sub-unit’s fifth album to rank on this chart, with We Young being their top-charting with a peak at #3 in 2017.

Congratulations to all of the newly charting artists!