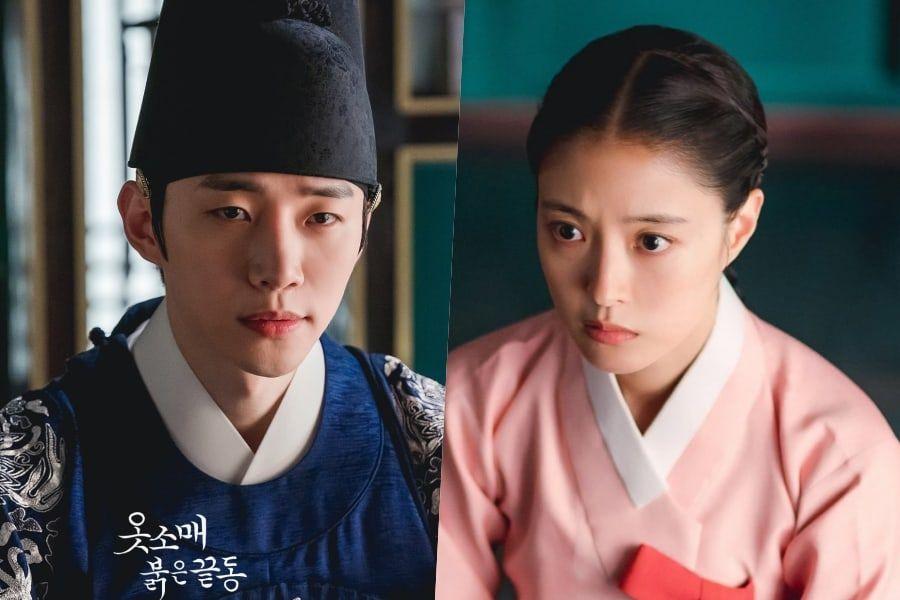 MBC’s “The Red Sleeve” has shared a sneak peek of an intimate second between 2PM’s Lee Junho and Lee Se Young!

“The Red Sleeve” is a brand new historic drama in regards to the imperial romance between crown prince Yi San (performed by Lee Junho), who later turns into emperor, and the strong-willed courtroom woman Seong Deok Im (performed by Lee Se Young).

On the earlier episode of “The Red Sleeve,” Yi San and Seong Deok Im started to develop emotions for each other after risking their lives collectively to avoid wasting their individuals. However, the episode ended on a cliffhanger: regardless of Yi San’s greatest efforts to cover his identification, Seong Deok Im unexpectedly came upon that the person she knew as a authorities official was, in actual fact, the crown prince.

In newly launched stills from the drama’s upcoming fourth episode, Yi San and Seong Deok Im’s relationship begins to evolve after she learns his identification. When Seong Deok Im formally turns into certainly one of his courtroom girls, the 2 lastly come collectively as their true selves, with out Yi San hiding underneath a false cowl.

Although Seong Deok Im primly faces away from Yi San throughout her promotion, the crown prince is unable to take his eyes off her. With a gaze stuffed with emotion, he ultimately winds up taking Seong Deok Im by the wrist as he speaks to her, whereas she reacts by staring up at him in shock.

The images increase the query of whether or not Yi San is lastly making a transfer and expressing his emotions for Seong Deok Im—and the way their relationship will change after she joins his courtroom and spends each waking second with him. 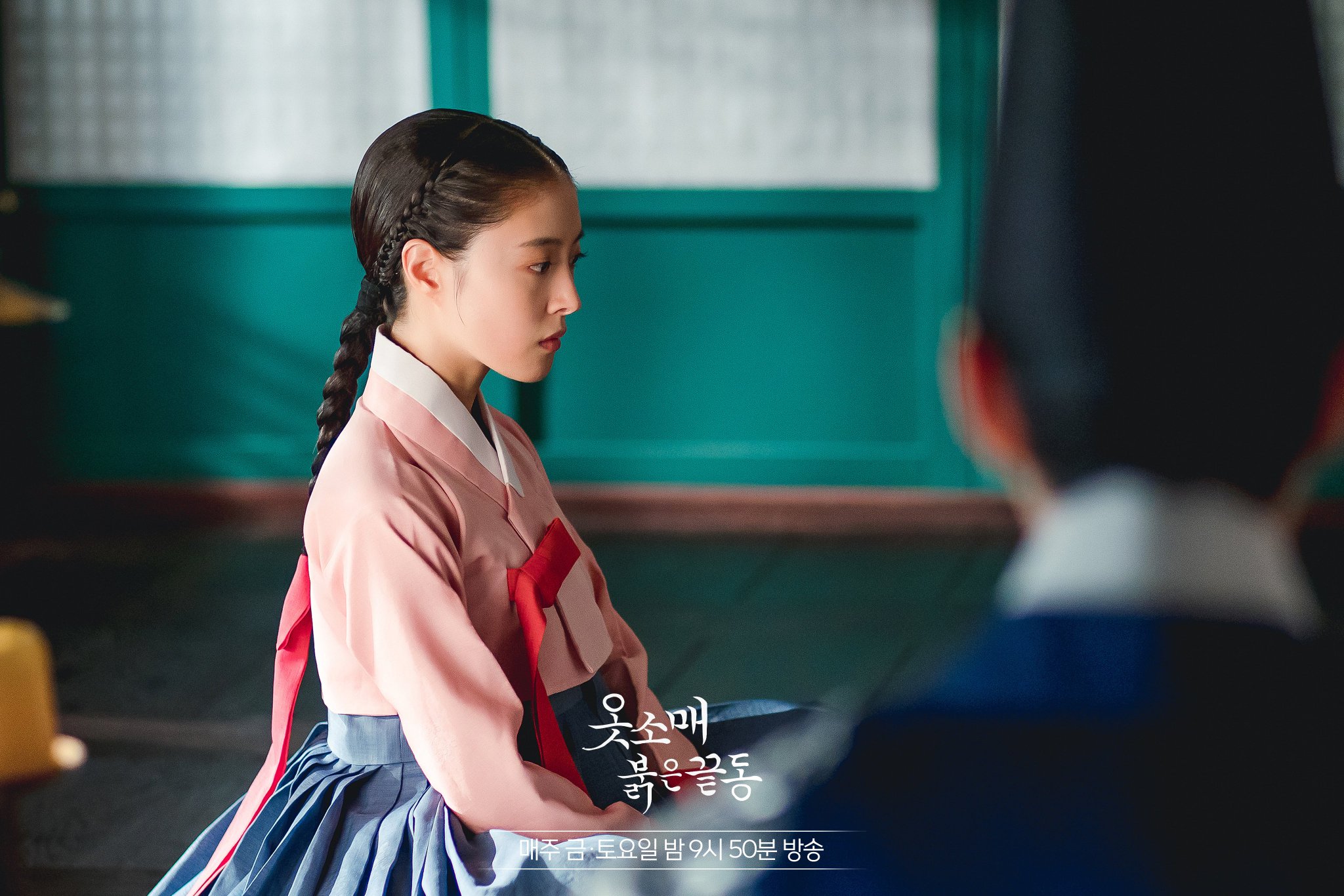 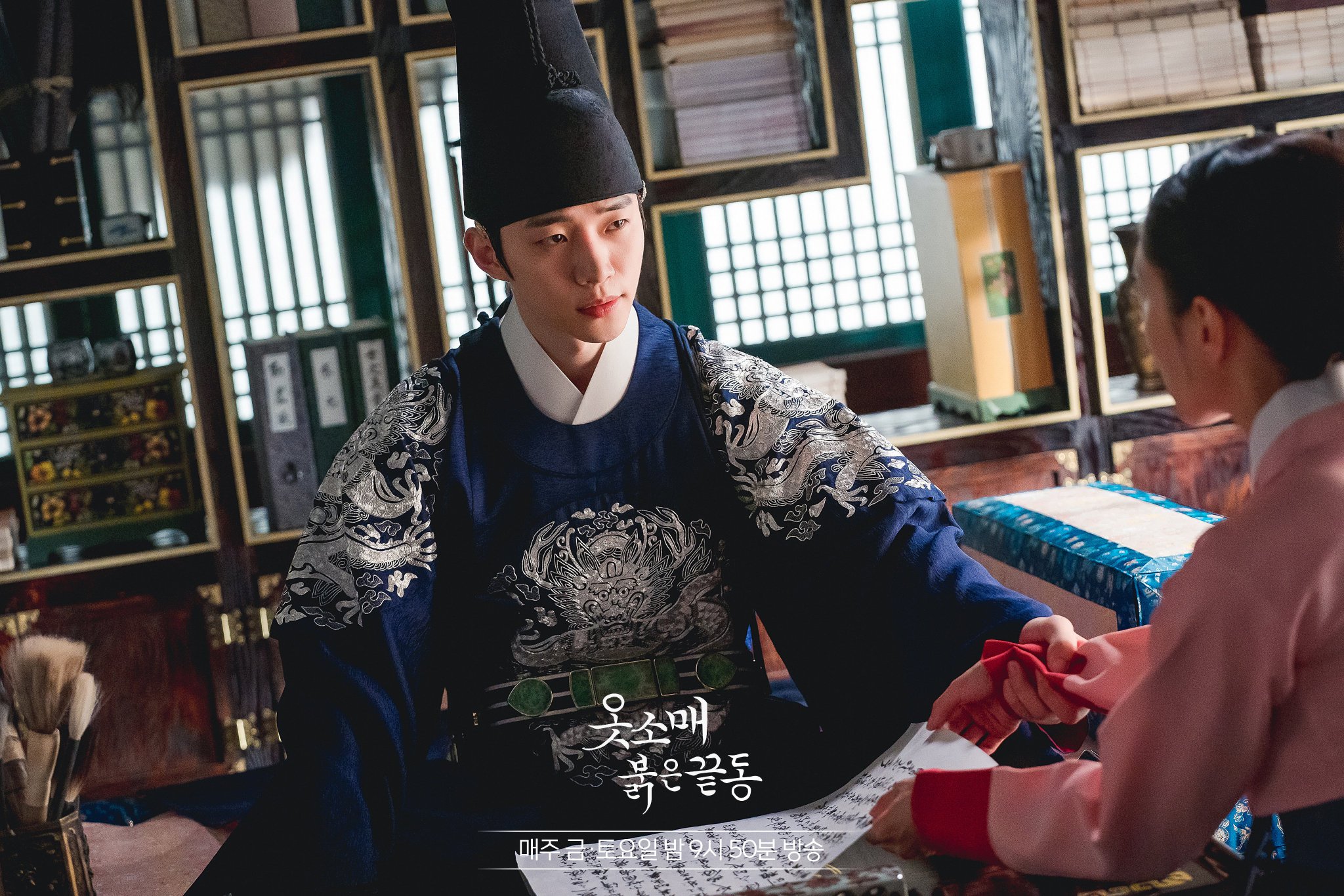 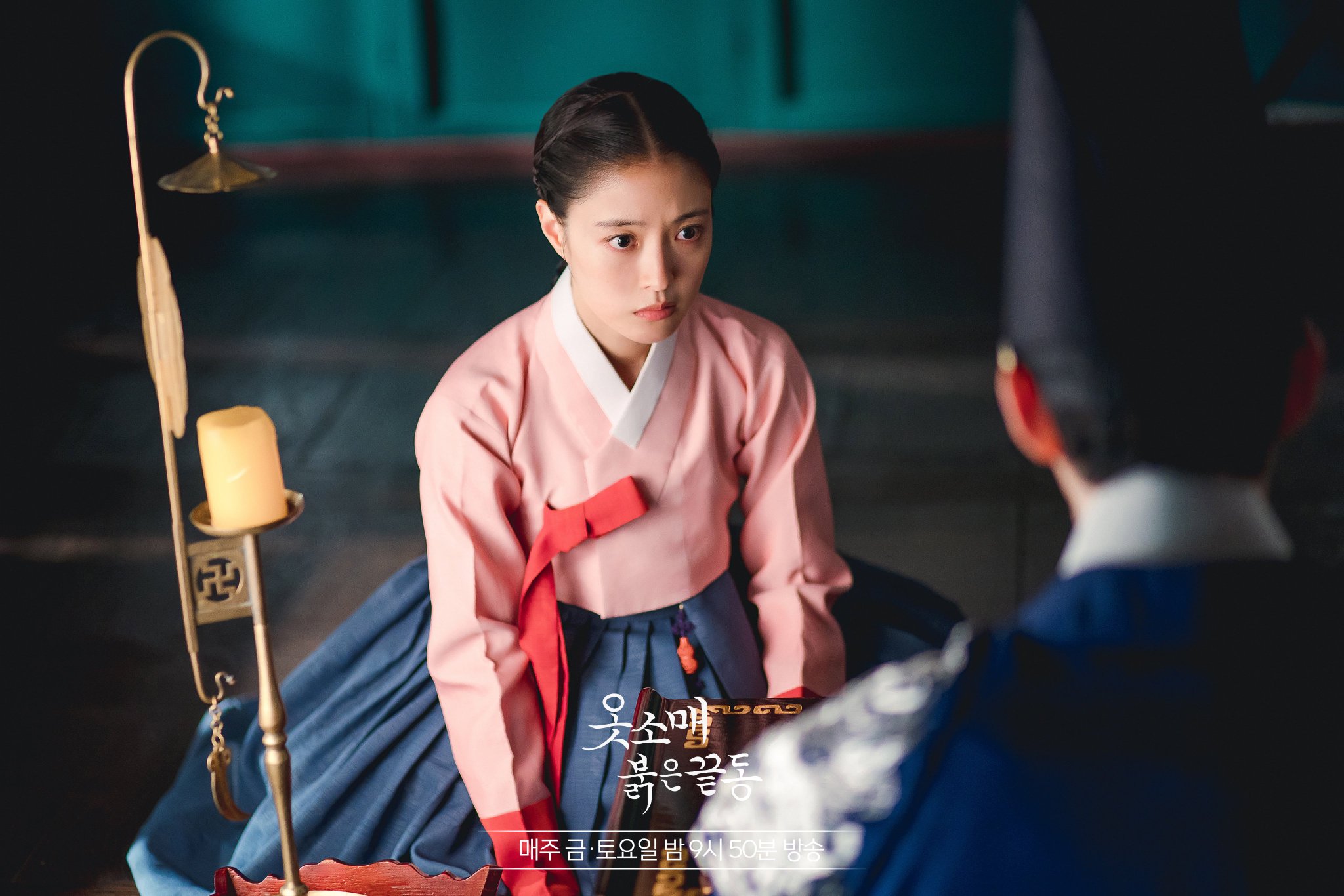