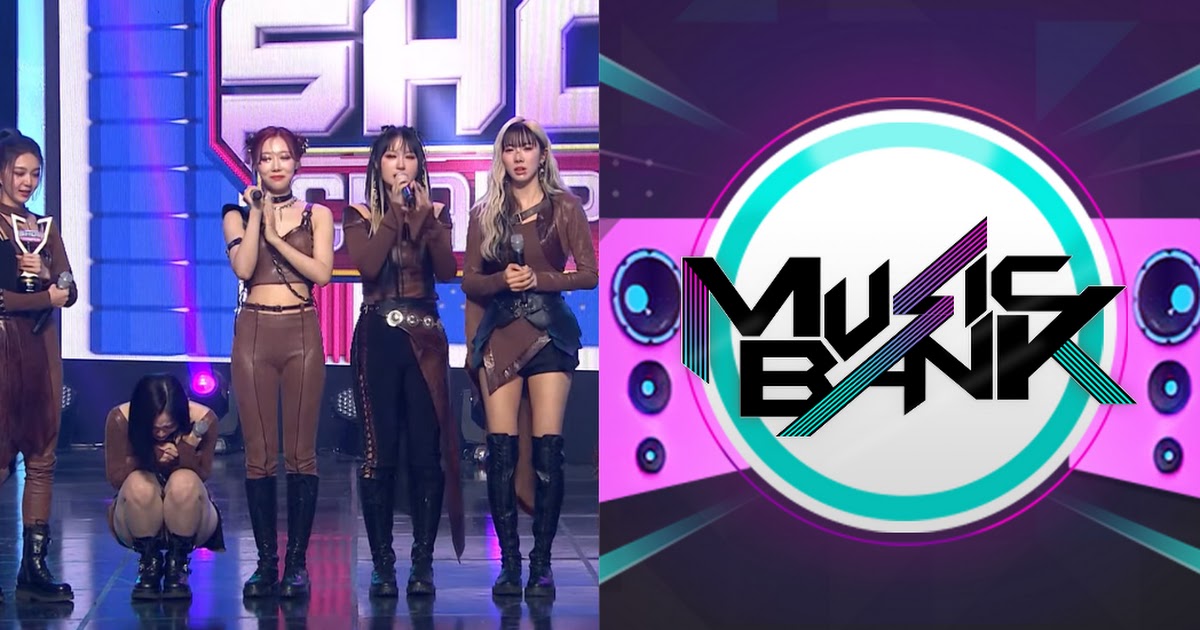 Fans are so happy with their favourite artists’ wins!

On the twentieth of April, Dreamcatcher gained 1st place on a music present for the very first time since their 2017 debut with their tune “MAISON”. Fans had been so enthusiastic about this long-awaited win!

LE SSERAFIM wins 1st place on “THE SHOW” only one week after their debut with their tune “FEARLESS”. Fans had been ecstatic concerning the fast win!

VERIVERY wins their first-ever music present with their tune “Tap Tap” since their debut in 2019!

Fans have anticipated DKZ‘s win since their 2019 debut and were excited to see their recent win with the song “Uh-Heung”!

The VIVIZ trio excited fans with their first win as a new group! They won with their song “BOP BOP” on the 16th of February.

TREASURE won their first music show with on February 23rd with their song “Jik Jin”! The group sent in a celebratory video instead of their presence at the show to show their excitement!

Just days after their debut, Kep1er scored their first music show win with their song “WA DA DA”! Fans were so proud of their quick win!

NewJeans made headlines with their first win in August for beating out Girls’ Generation! Their tune “Attention” was an enormous hit!

(G)I-DLE‘s Miyeon won her first solo music show on May 3rd with her song “Drive”. Fans were proud of Miyeon’s solo success!